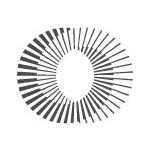 MPC had previously invested in an earlier generation of OptiTrack, but the new enhancements to Motive and the Prime 17W upgrades offered a an economically viable advantage to the studio. Through integration with MPC’s proprietary asset management system, artists at all the studio’s facilities around the world are linked in an open infrastructure that allows each studio remote access to the stage. (MPC performed its first transatlantic motion-capture shoot for Man of Steel). The team submits a request for moves and associated characters, shoot data and reference video are recorded in Motive and sent to a database, from which it is processed, solved onto skeletons and exported to Autodesk MotionBuilder for editing.

MPC also utilized its OptiTrack system to develop a twitchy motion for the zombies of World War Z. With the addition of the new cameras and Motive, MPC is now using motion capture for more prominent hero shots as well, which will be seen in its upcoming films like Godzilla, Guardians of the Galaxy, The Amazing Spider-Man 2, Maleficent and X-Men: Days of Future Past. 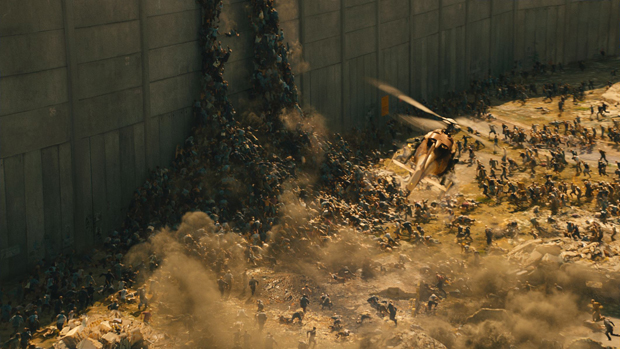