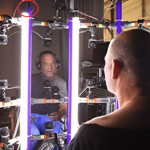 The inventors of Oscar-winning movie technology MOVA Contour Reality Capture have filed suit against Disney, Marvel Studios and ILM, alleging copyright, patent and trademark infringements. The complaint alleges that the defendants knowingly used stolen technology in the production of blockbuster pictures Guardians of the Galaxy (2014), Avengers: Age of Ultron (2015) and Beauty and the Beast (2017).

The intellectual property lawsuit was filed July 17 by the law firm Hagens Berman on behalf of MOVA owners Rearden LLC and Rearden Mova LLC. The filing can be read in full here.

“What Rearden created was a combined software and hardware system that revolutionized what was previously possible in motion picture facial motion capture, and after years of using Rearden to provide this very technology, Disney and Marvel suddenly contracted with thieves offering the identical system for Guardians of the Galaxy in 2014 and Beauty and the Beast in 2017 without making a simple phone call to ask Rearden what was going on,” said Steve Berman, managing partner of Hagens Berman.

“Disney has admitted that the MOVA Contour technology was essential to the phenomenal success of its live-action remake of Beauty and the Beast, and the Motion Picture Academy of Arts and Sciences cited Disney’s Guardians of the Galaxy in awarding a Sci-Tech Oscar to the MOVA technology. Now millions of moviegoers who filled theater seats across the world will know the truth – that Disney’s box office success was built in part on stolen technology.”

MOVA Contour allows visual effects studios to project live actors’ captured facial performances onto computer generated faces. The tech was used to show Brad Pitt as an 87 year-old man in The Curious Case of Benjamin Button, project Mark Ruffalo’s facial performance onto the Hulk’s face in The Avengers, show Jeff Bridges as he had appeared almost 30 years ago for TRON: Legacy, and transform Rupert Grint’s face into Daniel Radcliffe’s in Harry Potter and the Deathly Hallows. These and 10 other films that hired Rearden for facial motion capture have collectively earned $9.5 billion worldwide in box office alone. Disney had also contracted with Rearden to use MOVA Contour in four previous films.

Rearden, founded by Steve Perlman, is the owner of the MOVA Contour copyrights, patents, and other proprietary technology, which includes its patented computer program, arc-shaped Contour camera and lighting rig, synchronized cameras at multiple angles, and specially-mixed phosphor-based makeup used to capture thousands of control points on the actor’s face.

The chain of alleged events goes back to 2012, when Rearden employee Greg LaSalle tried to shop the technology to Digital Domain 3.0 without the company’s knowledge, then made a secret offer to Disney and ILM in 2013. A cease and desist letter issued by Rearden caused a swift halt of negotiations with Disney and ILM. A Chinese company called Shenzhenshi, affiliated with DD3, then claimed to have bought Mova Contour technology and licensed it to DD3.

In 2013, “LaSalle had access to the secure storage facility where the physical MOVA Contour apparatus was kept, and assisted DD3 in taking the patented MOVA Contour physical apparatus and copies of the copyrighted Contour Program,” according to the lawsuit. DD3 then began secretly offering MOVA Contour facial performance capture services to motion picture studios and production companies, including defendants. The complaint insists that stolen MOVA technology was critical to the success of these Disney and Marvel films, especially noting its importance to the live-action remake of Beauty and the Beast. 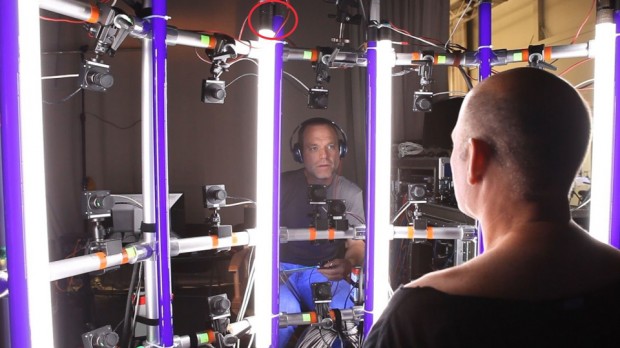 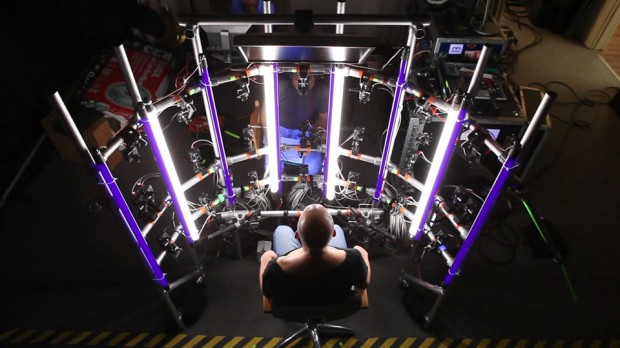