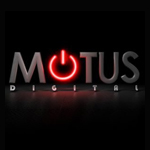 Motus Digital, a motion capture studio in Plano TX,  has created a live animated Christmas show that allows the viewer to Skype with a live, interactive animated Christmas  elf. The children’s parents log into www.elfhotline.com , select a time to talk to Herby, and fill out a couple questions  about the child to make it a more interactive experience.  Using a simple web camera and internet access, parents  are able to Skype call Herby the Elf, who works at Santa’s  North Pole Call Center. The children can ask questions about Santa, the reindeer, sing songs and find out if they are on the Naughty or Nice list.

By using next generation Motion Capture technology, Motus Digital has created a way to stream live animation that is controlled by an actor in a motion capture suit at the Motus Digital studio in Plano TX. The actor, wearing a motion capture suite that allows the camera system to not only records their movements, but through proprietary software, Motus Digital can actually stream it across the internet and make the character a fully interactive cartoon. This also has allowed Motus Digital to cut both the production time and the overall cost of CG animation, and gives a truly interactive experience with an animated character.

In 2011, Motus Digital launched the Herby the Elf project in the first week of December, with only word of mouth marketing through Facebook. The Elfhotline website had over 10,000 hits in only three weeks, and Motus was able to Skype with over 150 different children from around the world, including Europe, Mexico, and Canada. Motus also did a daily show, covering all the news events as they happened, and of course, Herby had access to Santa’s Naughty and Nice list, checking which Hollywood celebrities were behaving and who had to worry about the Naughty list. You can see footage from the Skype calls the ElfHotline website, and also on the Motus Digital website, where you can see behind the scenes of how the “Live Animation” process works.

Please note: The Elf Hotline is officially closed for 2012 but you can still learn more about the program at www.elfhotline.com. 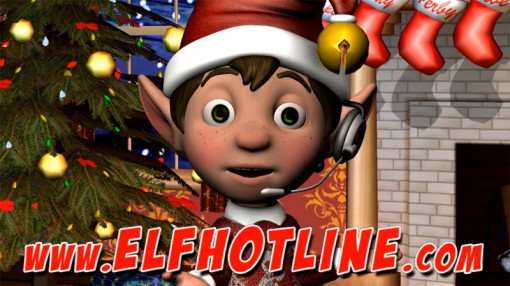