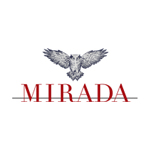 “Google Shop at Currys VR Tour” launched in April 2015 as the first official app for Google Cardboard, and introduced viewers to a Google retail store before it opened to the public. Viewers can navigate the environment via head positioning and interact with pop-up icons for an engaging and intimate experience.

Learn more about the studio at www.mirada.com. 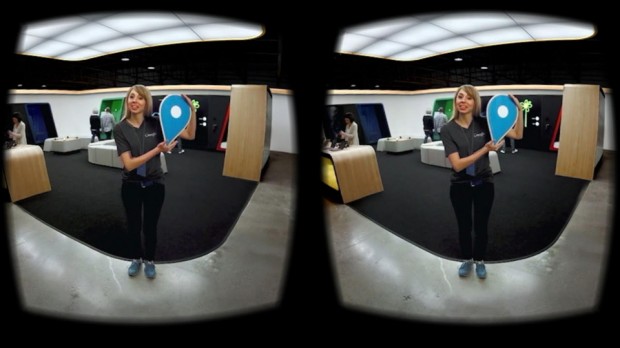