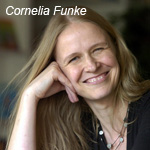 The MirrorWorld app brings the fairytale-inspired world of Funke’s Reckless and Fearless novels to life in a new way, allowing users to immerse themselves in the otherworldly setting by accessing alternate realities with the touch of their fingers, traversing rolling storyscapes by scrolling, exploring environments with gyroscope-rooted POVs, and studying the fantastical, intricately rendered creatures up close in 2D, 3D and animated illustrations.

“As I am also an illustrator, I see my story worlds quite clearly,” says Funke, “but book illustration is not a visual tool that’s used nowadays as extensively as it was in the 19th century. When I met director Mathew Cullen and was introduced to the magic of Mirada, I saw the opportunity to fill that void – to bring my stories to life, visually, and to show my readers these worlds as I see them in my head. The wizards at Mirada create by bringing old crafts and very modern technology together. Working with them opened new horizons for my storytelling.” 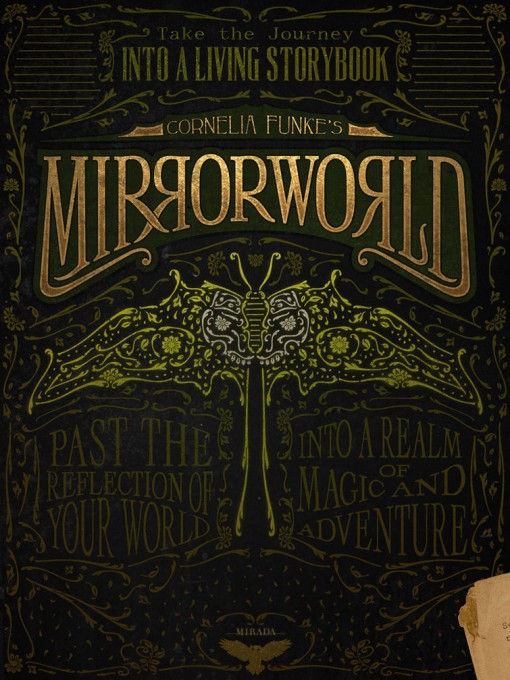