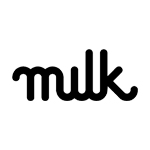 Academy Award-winning independent VFX studio Milk has added another accolade to its shelves after winning its third consecutive British Academy Television Craft Award at Sunday night’s ceremony at The Brewery in London. The studio has taken home a BAFTA TV Craft Award every year since its launch in 2013 — winning for its work on Doctor Who in 2014 and 2015.

This year’s prize in Special, Visual & Graphic Effects was earned for Milk’s work on the critically acclaimed BBC drama series Jonathan Strange & Mr. Norrell. The London-based shop created over 1,000 VFX shots for the show — a fantastical epic about the return of magic to Georgian England, adapted from the book by Susanna Clarke.

Working closely with director Toby Haynes, Milk designed standalone VFX sequences for each of the seven, hour-long episodes, creating a “magical realism” to fit the tone of a world of enchantment set against a real historical period. Milk’s work on Jonathan Strange also received nominations at the 2016 VES Awards and 2015 Royal Television Society Craft & Design Awards.

In its three years of operation, Milk has created VFX for TV series and films including Sherlock, Doctor Who, Thunderbirds Are Go, The Martian and 47 Ronin. Current productions include Fantastic Beasts and Where to Find Them, Sherlock season four and Thunderbirds season two. 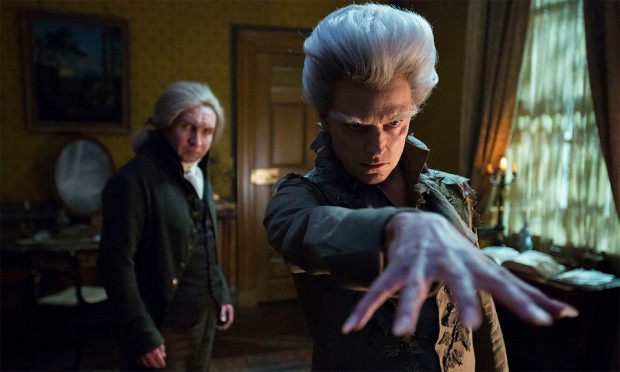