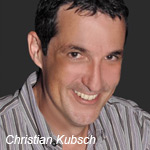 Method Studios, a Deluxe Entertainment Services Group company, has announced that industry veteran Christian Kubsch has joined the studio as president. Kubsch will oversee Method’s global operations, including the main studio in Los Angeles as well as locations in London, Vancouver, Sydney, Melbourne, New York, Chicago, Detroit and Atlanta. The new prez will report to Stefan Sonnenfeld, president of creative services, Deluxe. Additionally, Darin Grant has been named chief technology officer of Method, and will report to Kubsch. Award-winning vfx supervisor Dan Glass will continue in his role as chief creative officer.

Kubsch most recently oversaw global production of vfx and animation for Prana Studios. Prior to that, he served as EVP and general manager of ImageMovers Digital. As the first managing director of Lucasfilm Animation in Singapore, Kubsch was responsible for start-up, initial build bout and talent acquisition for the studio’s first slate of animated features, vfx and interactive entertainment. He also enjoyed a stint as a production executive at DreamWorks Animation. Kubsch’s vfx production credits include Harry Potter and the Chamber of Secrets, The Matrix: Revolutions & Reloaded, Mars Attacks! and as ILM’s vfx producer on The Mask.

Grant comes to Method with plenty of experience in production technology, having most recently served as CTO at Digital Domain. He previously spent six years as head of production technology at DreamWorks Animation. Grant has contributed to dozens of presentations on innovative techniques at SIGGRAPH, where he has also served as Computer Animation Chair and juror among other prestigious positions. He is currently on board the Digital Imaging Technology Sub-Committee of the scientific and Technical Awards Committee for the Academy of Motion Pictures Arts and Sciences. 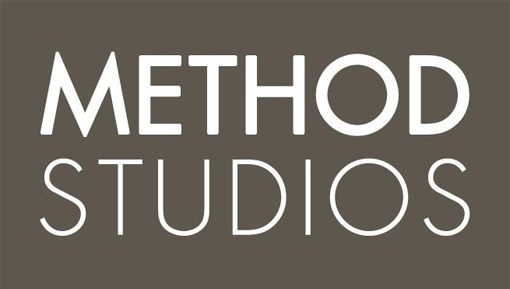