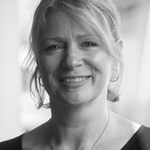 “We are really excited to welcome Meg to head our newly launched longform department,” said Ludo Fealy, creative director and co-founder. “Over the course of her career, she has accumulated a wealth of knowledge, contacts and expertise across a range of production areas, which makers her the perfect asset for the department.”

Guidon began her career in commercials with Rushes, later going on to work on features at Cinesite and Mill Film, where she produced with the Oscar-winning VFX team for Ridley Scott’s Gladiator, Enemy of the State and Babe 2. She relocated to LA in 2000 to represent the UK VFX industry as Vice Consul for Film with the Department of Trade and Industry initiative. This coincided with an era in which Soho-based VFX houses began handling work for US studios, and the beginnings of the Harry Potter franchise which fueled this trend for large-scale Hollywood productions tapping UK VFX providers.

Guidon returned to the UK and has worked as a freelancer since, taking on gigs with Passion Pictures as a VFX & animation producer, as VFX producer with post houses Molinare and Encore, and with Framestore TV producing National Geographic’s epic 10-part factual series One Strange Rock, directed by Darren Aronofsky.

“There are multiple reasons that have attracted me to work with nineteentwenty,” commented Guidon. “The company offers real value with its remote base in Bristol, allowing for competitive pricing, which is important in TV. The people here are a great bunch and operate as quality outfit with an appetite for working on longform — as shown with their debut film VFX work on The Greatest Showman (directed by Michael Gracey). It’s a happy coincidence that nineteentwenty are extending their business at the same time that I am looking for my next big thing!” 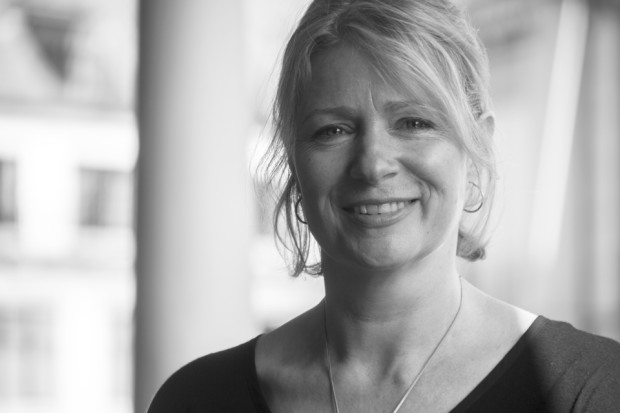