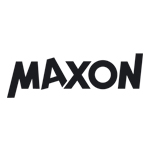 CINEMA 4D Release 15 will bow internationally next week at the IBC confab in (Sept. 13-17) at the Amsterdam RAI. The MAXON Booth/Stand at IBC will be located in Hall 6, # 6.C19

Specially priced learning editions of the company’s software solutions are also made available to educational institutions. 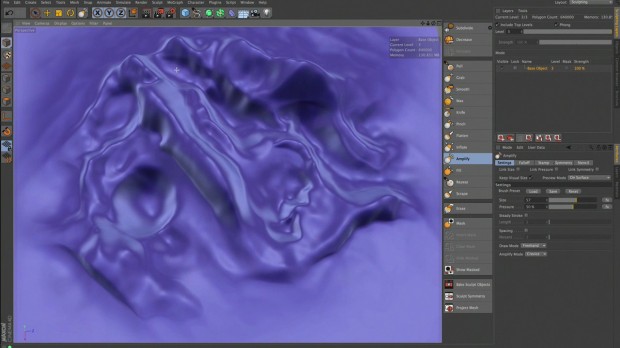