“CINEMA 4D R14 is a milestone release that harnesses MAXON’s decades of leadership and programming experience to deliver the absolute best-in-breed 3D technology with the unified workflow capabilities our customers need to realize their creative visions, quickly and efficiently,” says Harald Egel, co-founder and CEO of Maxon. “With improved and added tools such as digital sculpting, camera matching and tighter integration with leading third-party applications, R14 offers the innovation on which individual artists and design teams have come to rely to create compelling 3D content for any medium – from film and broadcast to architectural visualization and mobile games.”

You can visit www.maxon.net to learn more about the new features and watch videos about this product. 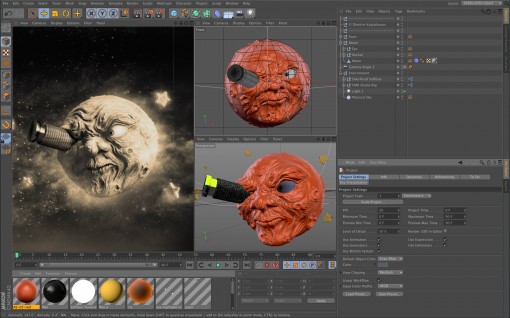 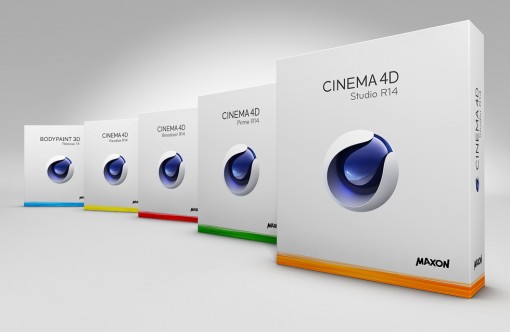