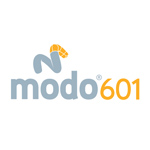 Luxology has announced the immediate availability of the latest release version of its 3D content creation, modo 601. The new release includes includes character animation, built-in dynamics, volumetric rendering, and enhanced retopology modeling tools along with a host of other new capabilities. modo is now a full pipeline solution for professionals working in media and entertainment, advertising, engineering and architectural design visualization.

“modo 601 is our most significant release ever,” said Brad Peebler, president and co-founder of Luxology. “With new feature and workflow enhancements, modo now offers an end-to-end production solution that is both powerful and highly usable by artists and designers.”

Character Animation: modo offers a range of character animation functionality from easy-to-use posing tools to the creation of fully articulated character rigs that can be manipulated through a full-body inverse kinematics solver and a general purpose system of layered deformers.

Dynamics: Rigid and soft body dynamics, based on Version 2.79 of the Bullet Physics engine, are now a standard part of modo and provide realistic simulations of mechanical and organic motion.

Rendering Workflow: The Preview Renderer can now be used for final image production as it will progressively render an image to the desired resolution at full quality. A comprehensive render pass system, plus new interactive image processing and comparison tools, speed image refinement.

601 is available for both Mac OS X and Windows at $1,195 with an upgrade price of $495. Existing modo owners can upgrade for $395 for the next two weeks.  Also, for a limited time, users of Maya, 3ds Max, SoftImage, Houdini, CINEMA 4D, and LightWave 3D are offered a crossgrade to modo for $795.  You can get more info at http://www.luxology.com 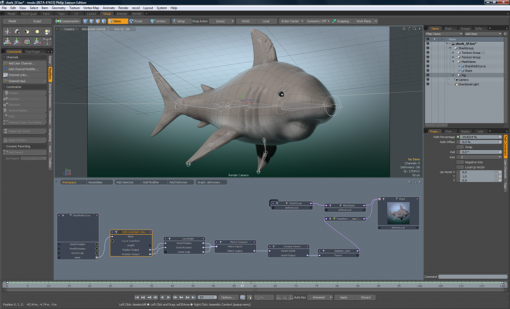 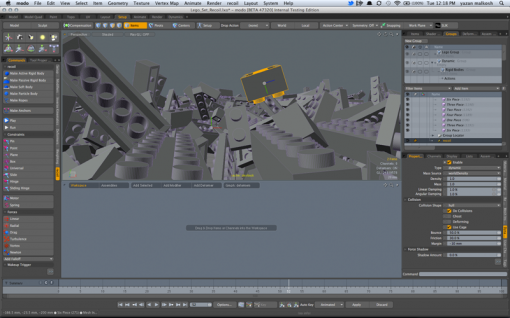 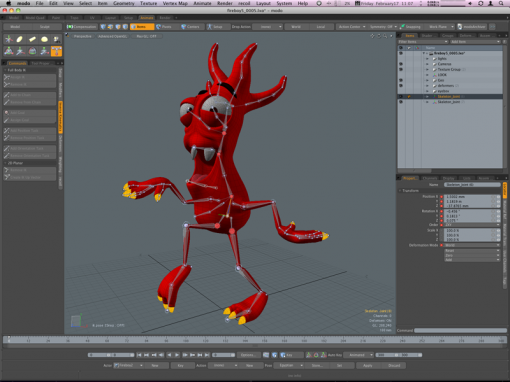