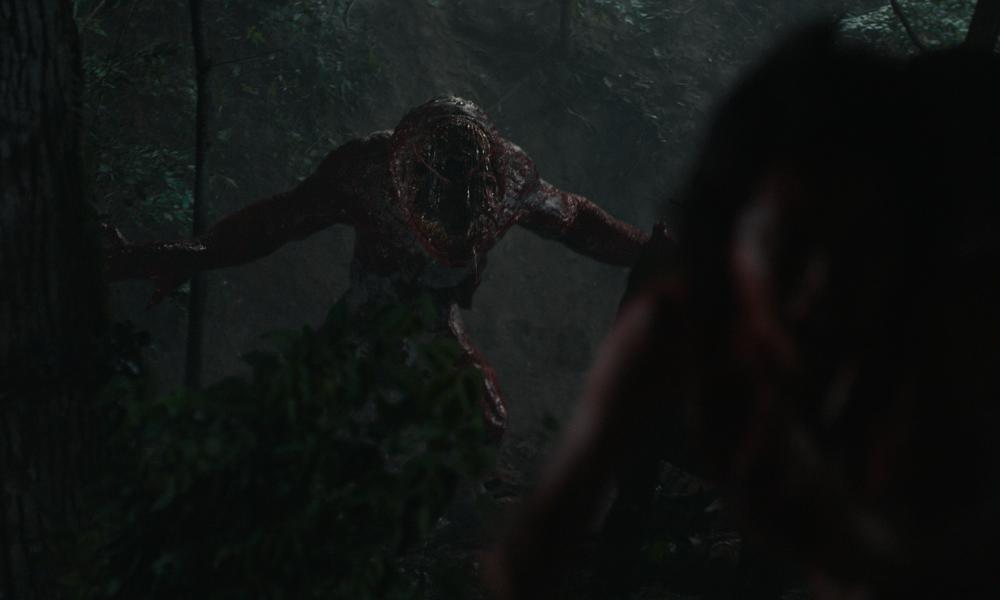 This month, horror fans got a nice treat with the debut of Lovecraft Country, the new HBO series based on Matt Ruff’s novel about Jim Crow racism taking on supernatural forms and menacing Black residents of 1950s-era Chicago. To help bring to life the creatures in the show, showrunner Misha Green and exec producers Jordan Peele and J.J. Abrams relied on the team at Framestore, which provided a wide range of VFX shots for the 10-part series.

The creative studio was responsible for designing, asset building and animating the series’ Shoggoths, the supposedly ‘indescribable’ creatures from H.P. Lovecraft’s Cthulhu Mythos. They appear in two different forms as the series analyzes the horror writer’s cosmic, creature-filled world from a fresh new perspective. Framestore’s work was led by head of CG and project VFX supervisor Grant Walker, who sculpted the 3D model of the Shoggoths.

The art department’s work on the series included creating several iterations of the Shoggoths, as well as an array of other-worldly creatures and ghosts. Each of these ghosts had a gruesome visual representation of their human forms’ death, work that allowed the team to really imagine the character behind their designs.

Bringing to life creatures and ideas which might have a limited description in Lovecraft’s initial work was one of the project’s biggest challenges for Framestore. For the Shoggoths in particular, work needed to be completed for two kinds; several white ones which appear in a number of frantic, vicious scenes and a black Shoggoth which is larger and more intimidating and ultimately seen in more detail in the series. The Shoggoths aren’t particularly beautiful creatures, with translucent skin through which you can see veins and muscles and eyes dotted all over their heads and backs, as well as several different appendages which it uses to grab and devour the target of its attacks. 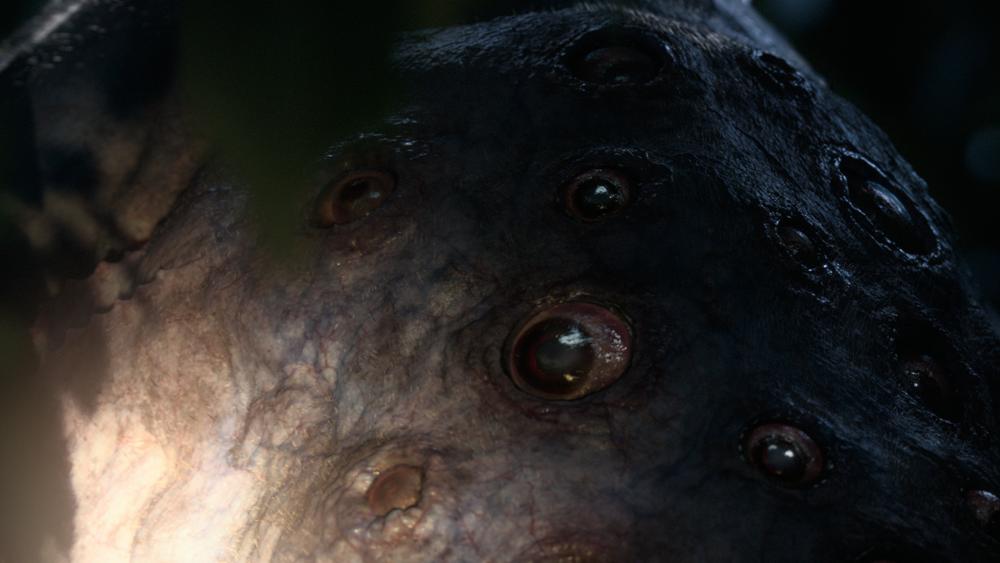 As Walker explains, “Many of Lovecraft’s creatures were said to be so hideous that they couldn’t be described. We had to bear in mind that ‘unfathomable’ nature but also think about the Shoggoths in a realistic way, not just making decisions about how it would look but how it moved, its behavior and how it interacted with its environment. I think we ended up with something of a departure from what was initially devised within Lovecraft’s mythos but the end result is a creature that I think will have a big impact; especially when audiences get up close and personal with it in certain sequences in the show.”

Framestore had designed and built the Shoggoth’s 3D assets ahead of the shoot so it could provide details of its size and appearance to the show’s special effects department, who created a stuffy/stand-in for the live-action production. Walker was on set to supervise the shoot, along with the project’s animation supervisor Jed Fisher and VFX producer Stephen Nixon. 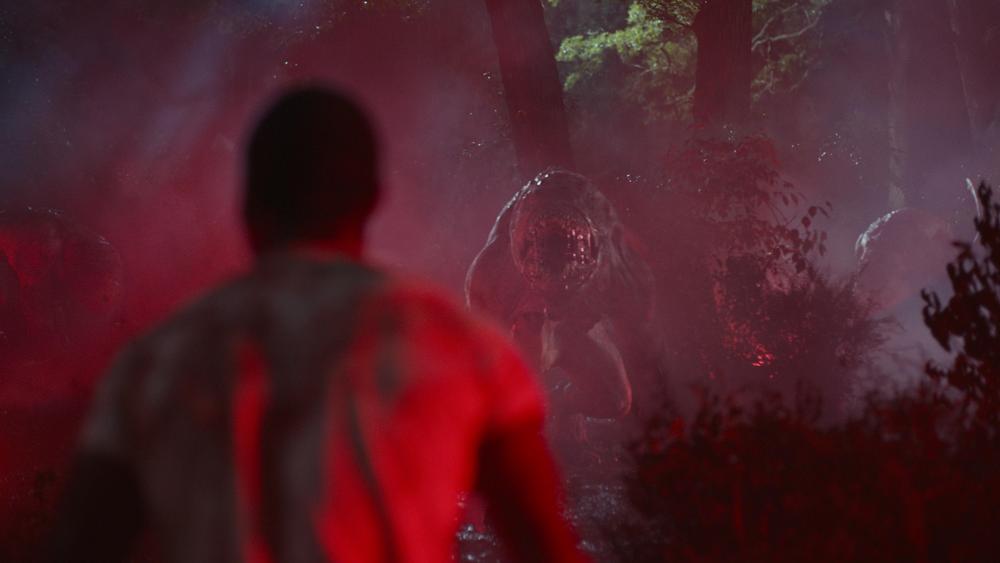 “The way we animated the Shoggoth was key to our work on this project,” says Fisher. “While we had to bring to life something that’s so inherently unnatural, the laws that govern gravity, ​weight and timing all still applied, so we ​used a lot of references from the animal kingdom in our animation. They prowl like a lion before attacking like a gorilla. It was all about animating in a way that felt right for the Shoggoth’s motivation in any given scene.”

He adds, “I can remember way back in summer 2019 my VFX supervisor telling me about this cool creature project coming in. I started doing early previs and rig tests mid June, so I’ve been on the project for 14 months, that’s a record for me. For me, as animation supervisor on Lovecraft I set the tone for how the creature moves, its characteristics, its mannerisms, the things that bring it to life. I’m able to have time before anyone else joins the project to play with ideas and movements and see what fits, build a library of motions from walks, attacks, roars — even down to subtle blinks and tongue motion.”

Creating the Shoggoth was a big challenge for Fisher and his team. “The Shoggoth is a killing machine, designed so every part of its body is a weapon,” he explains. “Powerful back legs, clawed front paws, an extra set of meta-like insect arms used to stab, row and rows of teeth like a shark, inner and outer jaw, a mace-like tail, four-pronged tongue and 60 eyes. Getting all these elements to gel in a way that made the creature feel connected and keeping it consistent across all shots was a big challenge for the animation team.” 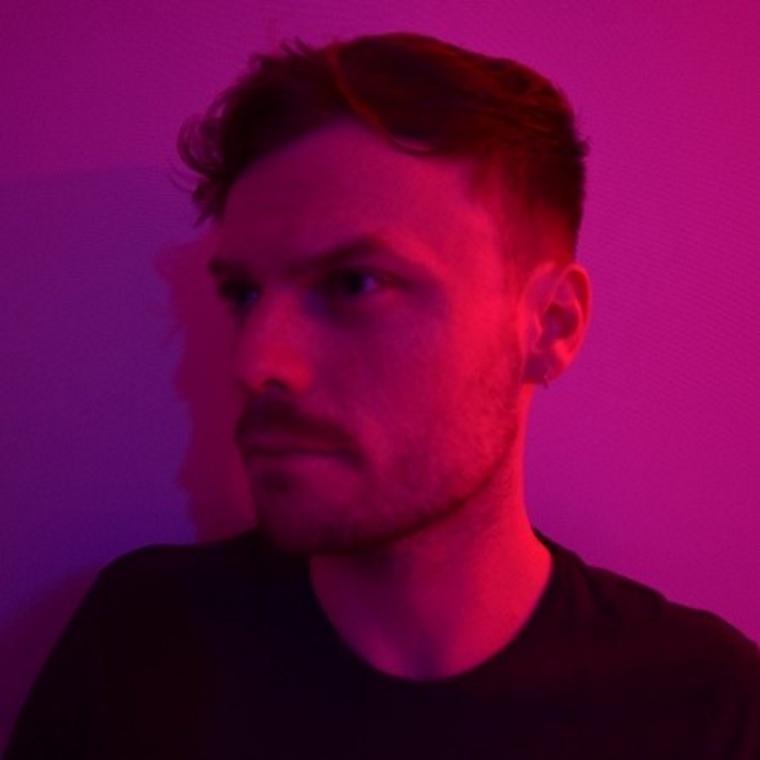 New Rules for a New Era

Fisher points out that Framestore used Maya, with a variety of internal and external tools built for animations needs.

“I used an external tool, animBot, extensively and I highly recommend it to any animators starting out,” he offers. He also says certain activities like screening the dailies were actually more efficient in the new work-from-home era. “We no longer have to book a screening room, but are able to share a session online at any time and look over our work together and see live draw-overs and annotations in real time,” Fisher says. “I think it has benefited the feedback process immensely. It’s a big positive to take away from what could be perceived as a negative situation.” 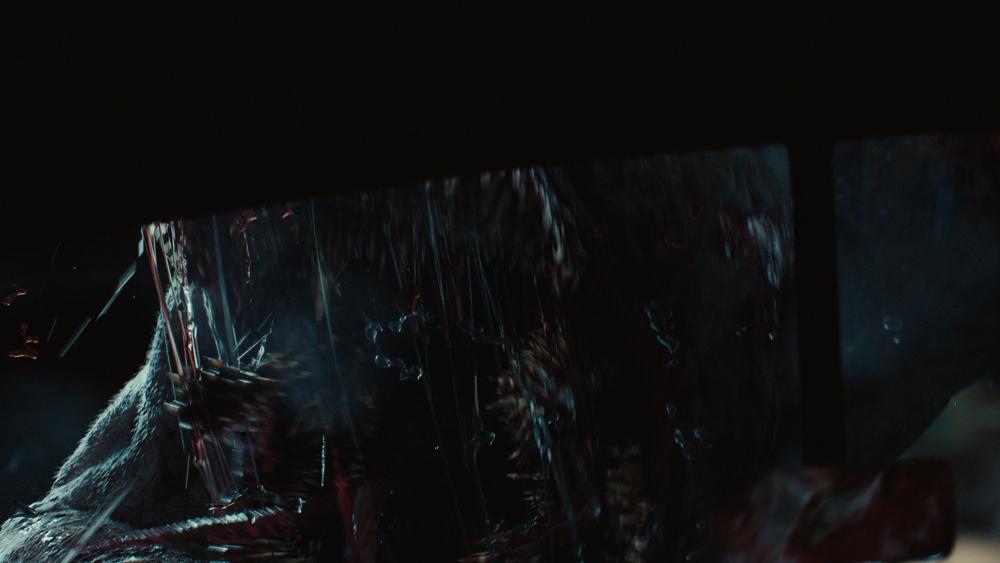 As well as animating the Shoggoth itself, the team had to develop and animate several other assets which it interacts with, including environments, digital police cars and doubles of several actors that encounter the creature, all of which adds to the realism of the sequences. “One of the things I felt was important on this project was the detail we put into all our models,” adds Walker. “There are moments where the filmmakers have slowed down the action of the scenes so audiences get an up-close look at the creatures. And it’s those moments that show the difference between what we expected of television 15 years ago and what is being produced now.”

Fisher also believes that the months ahead will prove to be an interesting time for companies that can think of more nimble and agile ways to continue their creative work. “We are beginning to see some interesting challenges now that some physical production has resumed. VFX and animation will play a big part as productions look to alternatives to live action shoots.”

Lovecraft Country is currently airing on HBO worldwide and streaming on HBO Max. 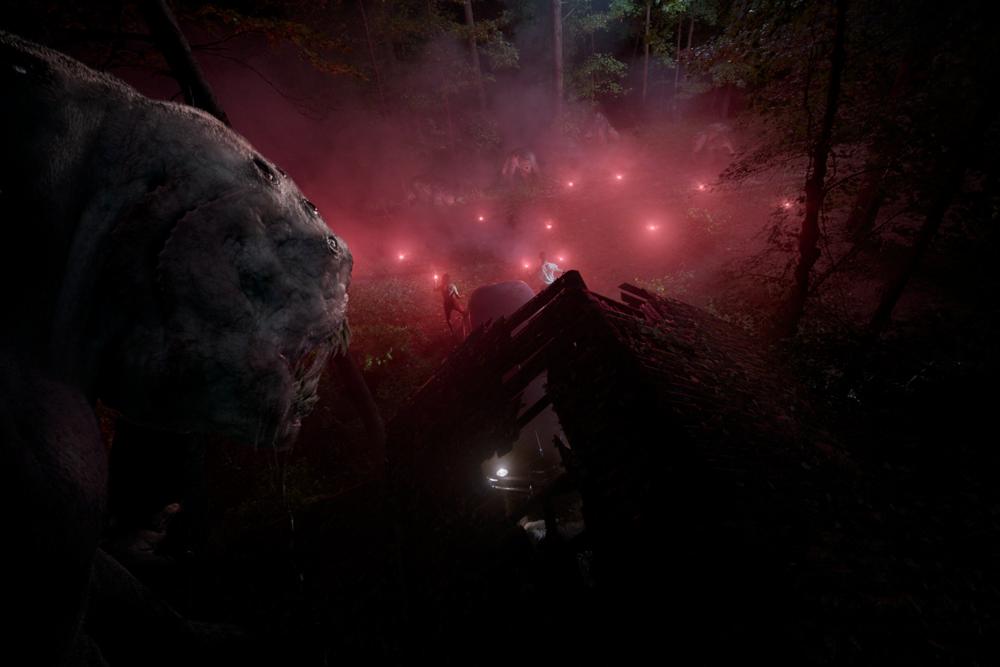