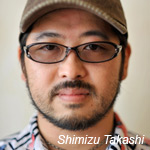 After a week of competing internet rumors, Twitch Film has triumphantly announced confirmation of their hint at a live-action version of Ghibli Studios’ anime classic Kiki’s Delivery Service, based on the popular novel by Kadono Eiko. The follow up report cites Japanese news outlets Sports Nippon and Sports Hochi as confirming both the project and that director Shimizu Takashi (The Grudge, Ju-On) is on board. They additionally note that 16-year-old figure skater Koshiba Fuka has been cast as the lead.

The rumors were initially dismissed after a statement from Ghibli that “We have nothing to do with it” was interpreted as a denial that it was happening at all. The statement is clarified in the fact that the story does not belong to Ghibli.

The novel written by Eiko and illustrated by Akiko Hayashi was first published by Fukuinkan Shoten in 1985; its popularity lead to four more books, the most recent one released in 2009. The story follows Kiki, a young witch whose mother is also a witch but whose father is merely human. Upon turning 13, Kiki must spend a year on her own in a town without other witches, accompanied by her cat JIji, and use her magic abilities to earn a living. The novel inspired a stage musical and manga series in addition to the Hayao Miyazaki film.

While Miyazaki’s animated take used only the first book for source material, acclaimed horror helmer Takashi’s take will reportedly delve into the events of the first two books and go deeper into Kiki’s story. 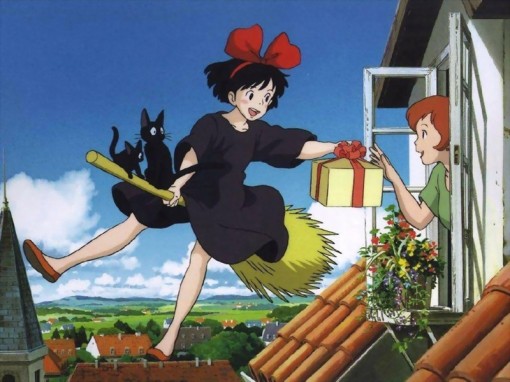