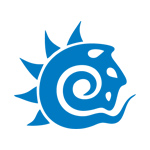 LightWave has announced the arrival of NevronMotion, its new motion capture retargeting software for LightWave 11.6 that supports the popular Microsoft Kinect camera. With NevronMotion, artists and animators can quickly and easily capture, adjust and retarget motion data to 3D models inside LightWave.

NevronMotion is priced at $299 and is expected to ship Q4 2013. For more info visit www.lightwave3d.com/buy. 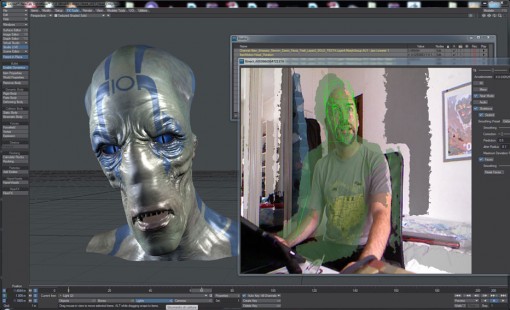