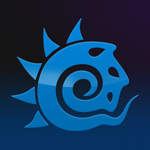 Virtual Studio Tools in LightWave 11.5 allow artists to easily manage and control animated objects and characters while recording the performance motion from simultaneous devices into animation takes for playback and viewing. The new Control Booth and Device Managers in Virtual Studio Tools can be used to manage every aspect of how a controller is configured and used in LightWave, allowing anything that can be animated in LightWave to be controlled with numerous devices. 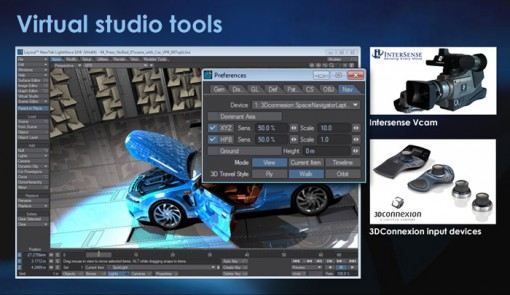 “The ability to put innovative hardware and software solutions for virtual visualization and virtual art department technologies into the hands of artists is a very exciting opportunity,” said Rob Powers, president, LightWave 3D Group. “Virtual production technology creates a shift for artists by allowing them to control every aspect of the performance themselves—they’re in the driver’s seat and our Virtual Studio tools support their efforts. The work is done by their own hand.”

One of the first five people hired directly by James Cameron to work on Avatar, Powers created the industry’s first Virtual Art Department (VAD) for the film; Powers was also recently nominated for an Art Director’s Guild award for his work as VAD supervisor on the Peter Jackson and Steven Spielberg film The Adventures of Tintin.

“This type of virtual technology is changing the way projects are produced,” said Powers. “It far exceeds pre-visualization by shifting the production process back to a real-time collaborative discovery process and closely aligning the digital visual effects and animation process with live-action production. Now creative teams can collaborate in the moment instead of months later after a lengthy postproduction process.” 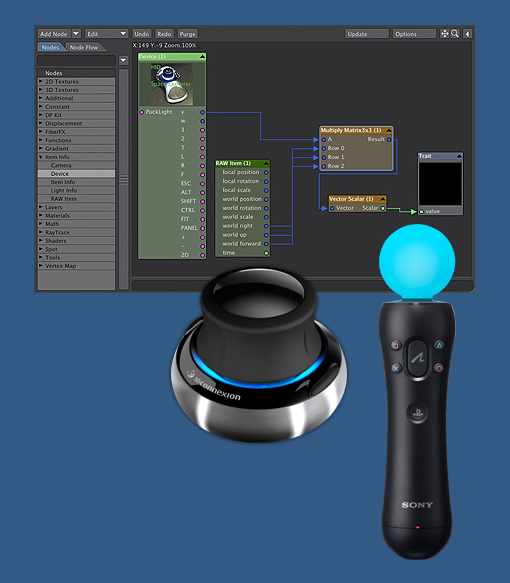 Consumers can purchase or upgrade to LightWave 11 and automatically receive LightWave 11.5 at no extra cost when the software is publicly available. LightWave 11 is priced at $1495; upgrade pricing from earlier versions of LightWave is $695. LightWave 11.5 is expected to ship Q4 2012 at a suggested retail price of $1495. Educational pricing is also available. For more info, visit www.lightwave3d.com.

Check out the 2012 Virtual Studio Tools video below: