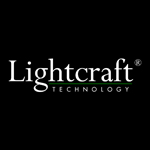 On-set tracking equipment software developer Lightcraft Technology announced that it has been awarded an Emmy for Outstanding Achievement in Engineering Development for its Previzion Virtual Studio System.

Lightcraft’s Previzion is a real time visual effects system that provides a combination of high precision camera tracking, sophisticated rendering, and VFX quality keying that makes it the ideal solution for use in on-set compositing of virtual backgrounds and CGI characters. The Previzion system can also provide accurate camera tracking metadata for use in post production rendering, as well as on-set visualization for feature films, commercials and high end television production.

The Academy of Television Arts & Sciences Outstanding Achievement in Engineering Development Emmy is awarded for developments in engineering that are either so extensive an improvement on existing methods or so innovative in nature that they materially affect the transmission, recording or reception of television.

“Lightcraft’s Previzion Virtual Studio System combines a revolutionary technique to optically track camera movement, with a technology for real-time keying, rendering, and compositing,” said the official Emmy statement. “The system can lock foregrounds and backgrounds with nearly any kind of camera move, including cranes, dollies, zooms, and Steadicam shots. With it, green or blue screen footage can be combined with complex computer generated models or moving HD footage using realistic focus and depth of field, with broadcast quality results. It gives productions the ability to shoot a virtual set with the same freedom they would have in a physical set.”

Eliot Mack, CEO of Lightcraft Technology noted, “We are tremendously honored to have received this award from the Television Academy. We are grateful to our forward-looking customers and partners in the visual effects industry who have helped drive the development of Previzion. Innovation is core to our being at Lightcraft, and we will continue to push ourselves and partner with our customers to create fundamental solutions that advance all aspects of virtual sets and production.”

The 65th Primetime Emmy Engineering Awards ceremony was held on Wednesday, October 23, 2013 at the Loews Hollywood Hotel in Hollywood, CA. 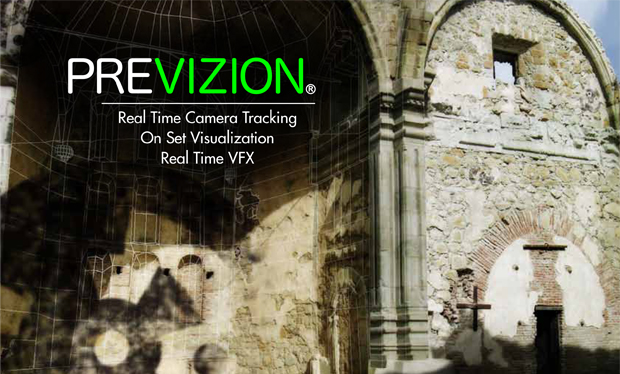