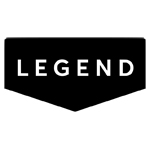 The development of this opportunity has been guided by Legend VP Will Maurer for most of the past year, building strong ties with municipal entities in Luoyang and Henan Province. The newest, fourth facility will offer services to feature film productions both domestically and internationally, and is set to open in Spring 2018.

A ceremony was held Tuesday on the site where Legend China will open its 60,000 square foot, state-of-the-art studio within the sprawling, modern business campus Luoyang National University Science Park.  The 90-acre park caters to both evolving an established companies. Legend plans to employ up to 600 experienced roto and paint artists at the location, and partner with local universities to provide training and job placement for local artists.

To ensure the privacy of client IP, Legend is replicating the same Tier 1 digital security standard in Luoyang which it has established in all of its other locations, and will be interconnecting all four facilities to provide a secure and efficient global workflow to the protocols required by the major motion picture studios.

China boasts the world’s largest concentration of 3D movie screen (98%). One of the factors which motivated Legend to build a presence on the Mainland was the opportunity to take a leadership role in elevating the quality of the 3D standard of films shown in the country. As part of Legend’s government and agency partnerships, there has been a mutual commitment to create a method for ensuring moviegoers in the region are aware of the quality of the content before paying a premium ticket price to see the movie in 3D.

“The business and cultural significance of this alliance reflects Legend’s focus on identifying growing markets for the production and distribution of 3D movies, and putting down creative roots in regions which benefit both our clients and the local artistic community,” said Aidan Foley, Legend’s CEO. “We are grateful to the People’s Government of Luoyang City, especially Vice Mayor Wei Xianfeng, for facilitating all aspects of the process and welcoming Legend into this quickly growing region of China’s Henan province.” 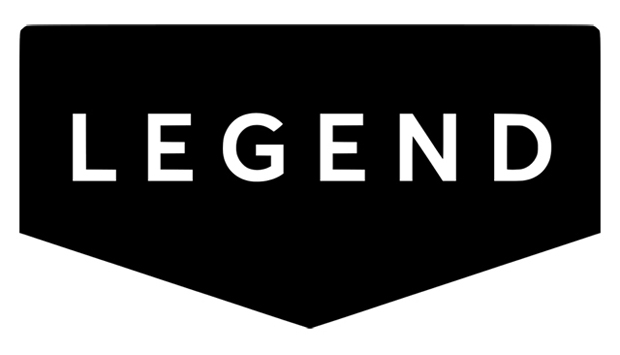