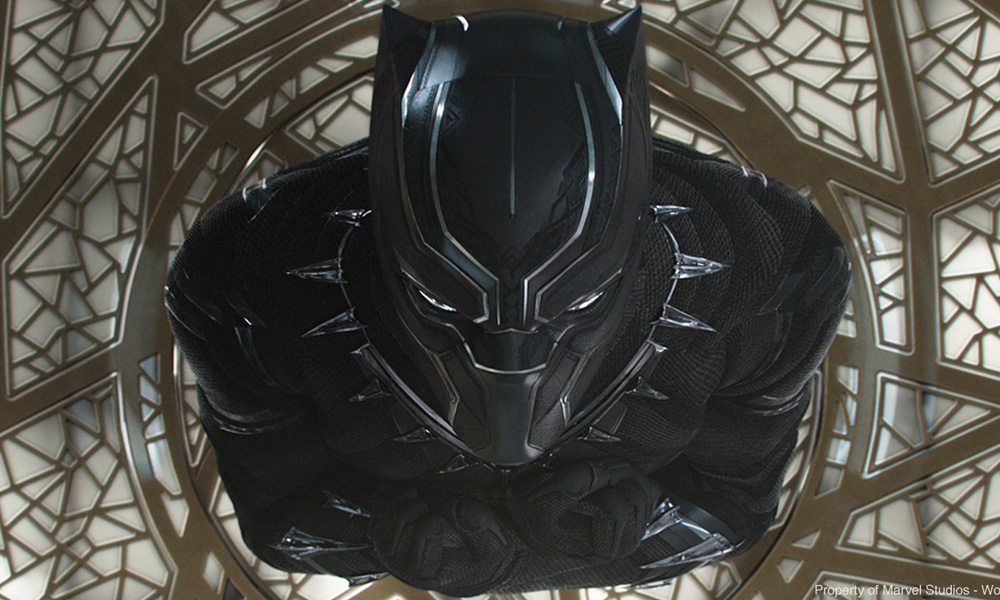 Cinesite has forged a partnership with leading German/European visual effects and feature animation provider Trixter, which lead lead to Cinesite’s 100% acquisition of the Trixter business once regulatory and legal work is completed. The new partnership will allow Trixter’s existing senior leadership to continue guiding the business in Germany, building its reputation and growing operations with the support of a large parent company.

As with Cinesite’s 2015 acquisition of Vancouver-based Image Engine Design, Trixter will retain its brand and creative center.

“The Trixter team has a fantastic reputation for producing high quality concept art, character design alongside complex VFX and feature animation. In partnering with Trixter, we are executing our strategic objective of enhancing our market position in both visual effects and animation and getting the benefit of an amazing creative team of people in Munich and Berlin,” said Cinesite group CEO Antony Hunt. “The skills transfer, technology collaboration, shared resources and approaches across our international studios brings benefits to all our teams and the quality of the work they create. This is borne out by the success of the Cinesite group, which has continued to grow its market share and has seen its revenue increase 40% year on year since 2014.”

Founded two decades ago by Simone Kraus Townsend and Michael Coldewey, Professor at the Munich Filmschool, Trixter creates high-end VFX work and character animation for film, broadcast and streaming media platforms. The studio, which has capacity for 220 professionals in Munich and Berlin, has collaborated with Marvel Studios to bring characters like Iron Man, Black Panther, Rocket and Baby Groot to life. The company contributed to many other projects, including feature films Spider-Man: Homecoming for Columbia Pictures, The Fate of the Furious for Universal Pictures, and episodes for Netflix’s Lost in Space and AMC’s The Walking Dead.

“I am incredibly proud of our people and the business and brand equity we have all built,” said Christian Sommer, CEO of Trixter. “By joining forces with Cinesite we will benefit from both their global infrastructure and a broader range of clients to further strengthen our position in the international market.”

Trixter co-founders Simone Kraus Townsend and Michael Coldewey commented; “This is an incredibly exciting time for everybody involved and there are huge opportunities for all of us. We are pleased to have found a supportive and forward-thinking partner in Cinesite and are eager to share Trixter’s talents and expertise with the group.”

Outside this new development, Cinesite has in 2018 secured a $70 million financial capacity plan with Pemberton Capital. The studio’s artists and techs have also been hard at work on VFX for blockbuster movies and event TV series such as Ant Man and The Wasp, Skyscraper, Avengers Infinity War, Jurassic World: Fallen Kingdom, HBO’s Game of Thrones and The Commuter. Upcoming projects include Mary Poppins Returns (Disney), Robin Hood (Lionsgate) and Fantastic Beasts: The Crimes of Grindelwald (Warner Bros.)

Financial details of the agreement with Trixter will not be disclosed. 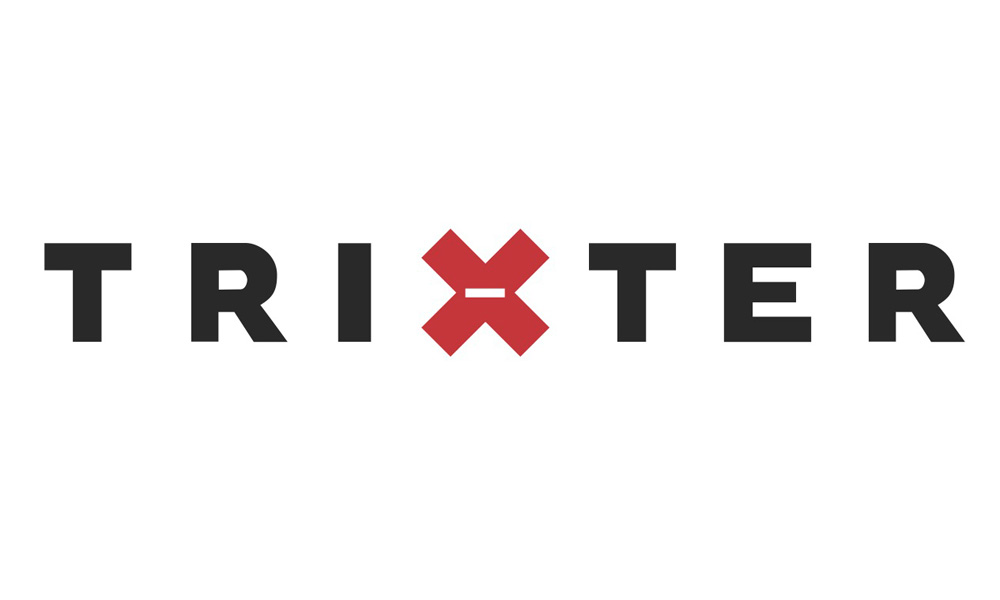 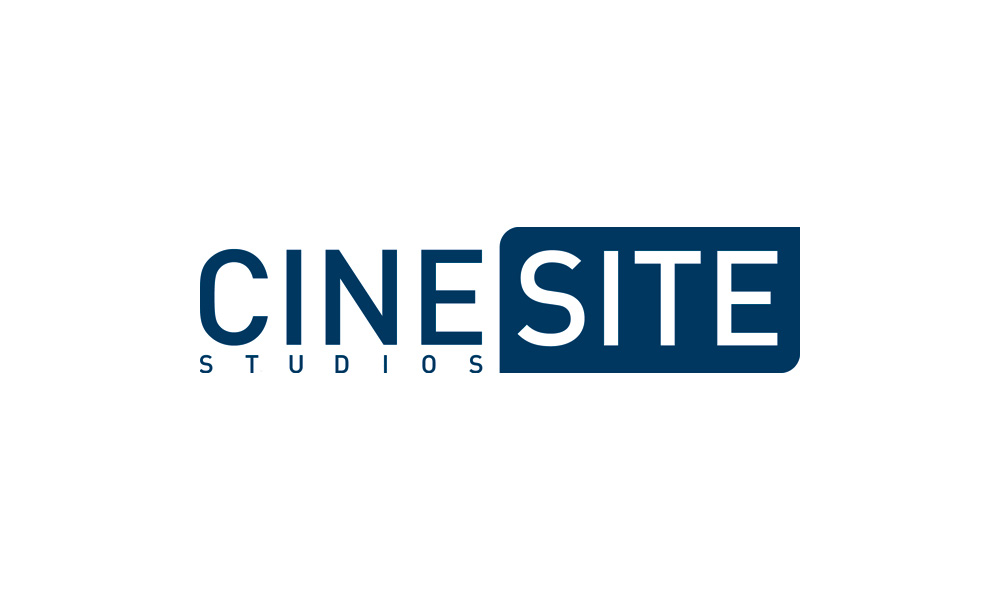