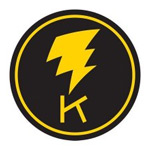 Kickstand, creators of the StretchMesh plug-in for Autodesk Maya software, has launched a campaign to evolve StretchMesh Surface Deformation software into Open Source technology. Kickstand hopes to open the door for Maya artists to incorporate the surface deformation technology into their workflow by making this source code widely available to the 3D community. 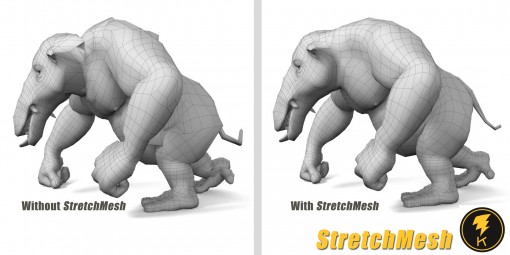