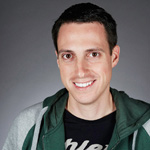 “RenderWise was born from an acknowledgement that the VFX industry needs to change,” said Jellyfish CTO Jeremy Smith. “It promotes global collaborative working, which in an industry such as ours, is essential. The most important thing, for us all, is to ensure that creativity is never stilted — using the cloud, opens up a whole new realm of possibilities to how we work, breaking down the four walls of our studios, and expanding progress.”

RenderWise’s cloud hybrid rendering solution, which utilizes Microsoft Azure, has already been put to the test on a number of Jellyfish’s projects. Dramatically streamlining VFX and animation workflows, the new solution gives studios greater flexibility in how they work, delivering a true hybrid rendering solution fully integrated into an existing render farm and pipeline management. The company offers both consultancy services and setup, having already implemented the solution at two of its offices in Oval, London.

The new solution harnesses the cloud to create an adaptable environment allowing VFX studios to work remotely and on demand. It drastically increases speed of provisioning, hyper-scaling and seamless burst rendering to the cloud. RenderWise aims to reduce time consuming tech and infrastructure overheads traditionally associated with setting up a new studio by helping set up virtual offices. Studios coming on board can adopt an Opex pricing structure rather than Capex, with all system administration costs being outsourced to Microsoft Azure, saving studios more money on cooling outlay and running on-premises hardware.

“For as long as the VFX community can remember, we have been governed by on-premises hardware and infrastructure when tackling projects. RenderWise eliminates this archaic view and liberates what is possible.” Phil Dobree, CEO, Jellyfish Pictures, added. “In order to compete we need to start deploying solutions that enable us to work as efficiently and economically as possible. The solution we have created is the future of how VFX studios will run and I am very proud of the results.”

Founded in 2001, Jellyfish Pictures currently employs over 200 artists in four London studios. The company has won an Emmy Award, BAFTA award for visual effects, two Royal Television Society awards and two VES Awards, as well as may nominations for its range of work. More information at jellyfishpictures.co.uk. 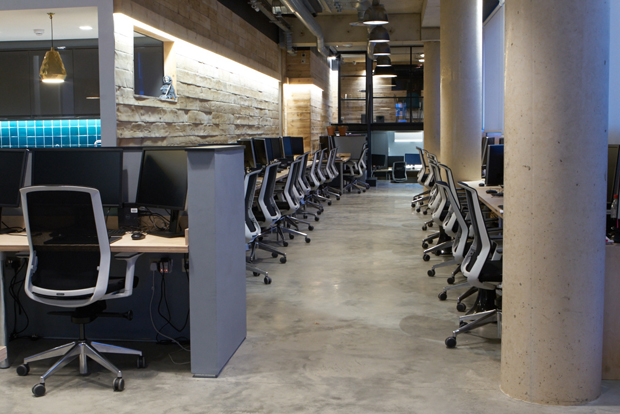 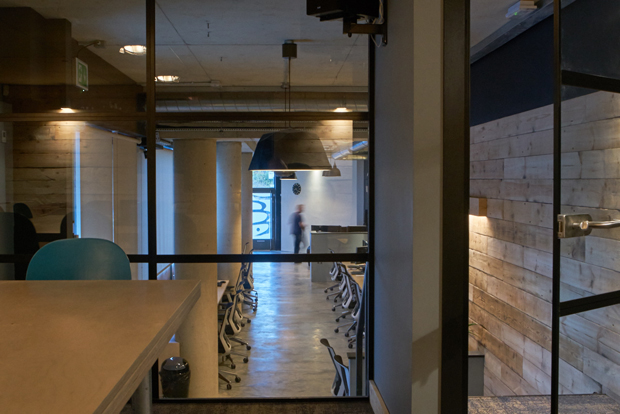 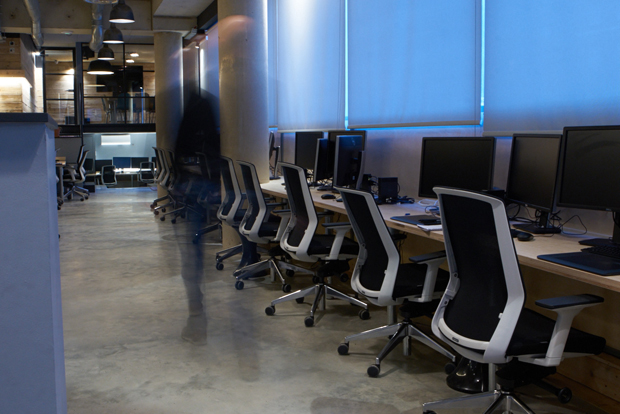