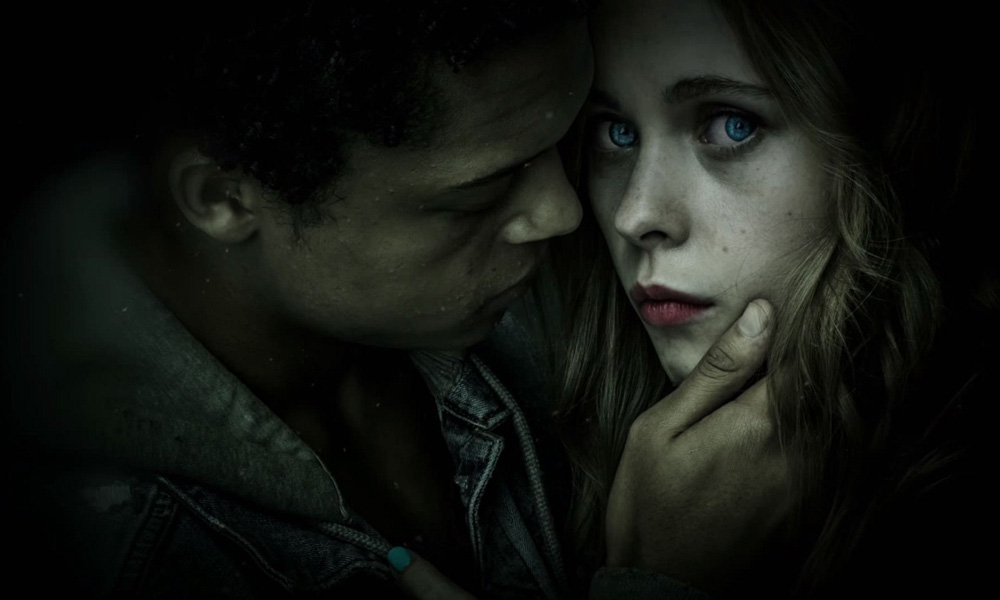 Netflix has just released a new UK-produced sci-fi drama series from New Pictures, titled The Innocents (8 x 60’) — a teen runaway tale with a dangerous skin-changing twist. Over the course of eight months, a 40-person team at VFX and animation studio Jellyfish Pictures handled more than 150 shots for the project, mainly focusing on the character shape-shifting elements.

The studio pitched and curated the whole creative approach to these shifts, with a brief to present two (sometimes up to six) different identities colliding together in one body, until one has taken over the other, in the most realistic way possible.

The Jellyfish team, led by Creative Director Tom Brass and COO Luke Dodd, came up with using turbulence in the characters’ faces to suggest that internal struggle. Working closely with the client and the director to gather a deep understanding of all the characters, Jellyfish carved out the four stages of a shift: eye flickers, skin ripples, actual shift and finally the sudden change. Each character reaction, both physically and emotionally, was unique.

Jellyfish and the show’s cast went to Ten24 in Sheffield to conduct 3D scans of all the actors’ heads, capturing both neutral and extreme facial expressions including grimaces, eye clenches and extensive mouth and teeth movement. (One actor had already started shooting another project in South Africa, so was scanned by a separate company there.) These scans were the basis for all shifts throughout the series. Jellyfish artists went into minute detail on the digital faces, creating entirely CG teeth as well as generating accurate pore and wrinkle replication.

VFX supervisor Matt McKinney and head of 3D Dave Cook led the lighting team in applying the ambient photography of each facial texture and to the scanned facial models to shade. The team then used Jellyfish’s skin shading tool set to bring the faces to life. The ambient textures allowed the artists to match shadowing and lighting to seamlessly integrate the faces in to the plates.

Also crucial to the success of these shots were camera and object tracking — painstakingly copied match moves of each actor’s head, neck and shoulders allowed for complete digital double replacement, amped up with a bespoke facial animation rig; high-velocity eye flickers made with highly detailed photoreal CG eyes and irises; and digital hair transformation.

Simulating hair was one of Jellyfish’s biggest technical and artistic challenges on the show. The hair had to be both groomed and animated to match the live-action movement in the most photorealistic way possible. And not just head hair, but eyelashes, eyebrows and facial hair (full beards and stubble included).

Additional work on The Innocents tackled by Jellyfish were set extensions, water simulation and character duplication. Season 1 is available now on Netflix streaming.