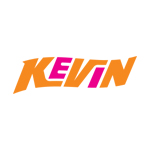 A trio of visual effects and production pros, Tim Davies, Sue Troyan and Darcy Parsons have teamed up to launch a new LA-based VFX commercial company with a friendly shingle: Kevin. The three partners will work from the privately-owned company to nurture the relationships they have built with agencies, directors and up-and-coming talent, as well as cultivate new clients. A temp studio in Venice’s Abbot Kinney neighborhood is fully operational and already in business while a new purpose-built facility completes construction in Culver City.

“Kevin is always there for you! He’s your best mate, and will always have your back. He’s the kind of guy you want to have a beer with whenever he’s in town,” explained Davies, who serves as Executive Creative Director for the new shop. “Kevin knows his stuff and works his ass off to make sure you get what you need and then some!”

Davies and Troyan have worked together over the years to create compelling work at some of the best respected studios in the biz.

As Senior Executive Producer, Troyan has played a key role in the success of companies like The Mill and Method. She brings an in-depth knowledge and a proven ability to source and nurture talent to the new company, as well as a reputation for a collaborative approach to clients which has produced award-winning work.

Executive Creative Director Davies brings 25 years of experience leading talented teams of artists, an extensive knowledge of complex VFX methodologies, meticulous attention to detail and a knack for creative solutions. He has previously worked for Asylum and The Mill as Creative Director and Head of 2D, collaborating with acclaimed directors and agencies. His credits include Cannes Gold Lion and VES Award-winning commercials for clients including HBO, Nike, Old Spice, Levi’s and Porsche.

Owner & Partner Darcy Parsons brings many years of industry experience in both production and VFX to Kevin. She has held many different roles in the course of her successful career, including Line Producer, VFX Producer, Executive Producer, and owner of VFX shop Brewster Parsons.

Visit yourstrulykevin.com for information about Kevin. 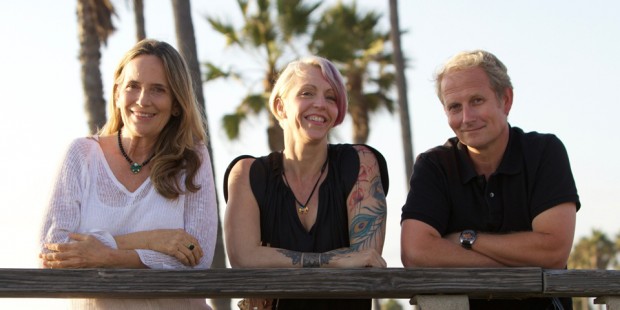