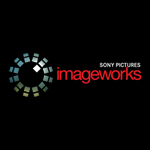 Sony Pictures Imageworks is moving some of its staff from its Los Angeles studio to Vancouver in a cost-cutting move.

According to a report in Variety, employees at both studio locations are preparing for potential layoffs. While Sony would not specify the number of jobs affected by the transfer, the trade says it estimates the number at around 36. Employees who are offered a transfer and decline are expected to be laid off.

“As part of this process, we are transitioning a percentage of our technology teams to our Vancouver, B.C. studio in order to provide greater support to our artist community and remain cost competitive,” Sony said in a statement issued to Variety. “Sony Pictures Imageworks is committed to our headquarters in Los Angeles and we have a healthy slate of projects through 2014 including Columbia Pictures’ The Amazing Spider-Man 2 and Warner Bros.’ Edge of Tomorrow.”

Variety further reports that sources at Imageworks say most staffers expect more layoffs as the division has come under scrutiny with Bain & Co. reviewing all divisions in the studio to trim $250 million in costs. 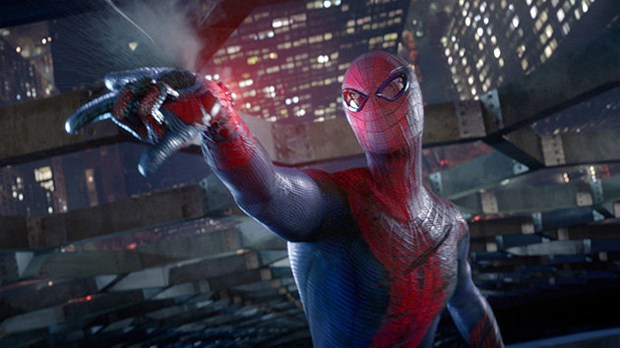