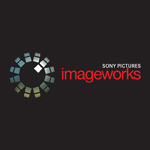 Sony Pictures Imageworks has announced plans to close its operation in India, according to a report in Variety.

The trade reports that Sony will not renew its lease on its facility in Chennai, India, when it expires in March, and it remains committed to its Culver City and Vancouver facilities.

Sony would not confirm the number of jobs that will be lost, but sources indicated to Variety that it will be around 100, with very few offered a chance to relocate.

Sony has been tightening its belt as it looks to save $250 million in costs, and recently relocated jobs from Culver City to Vancouver. 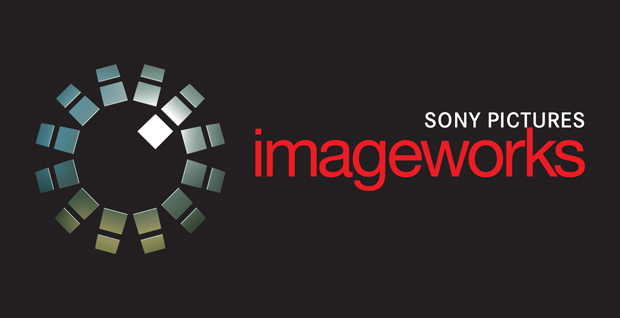 You may also like...
Related Topics:Sony, Sony PIctures Imageworks