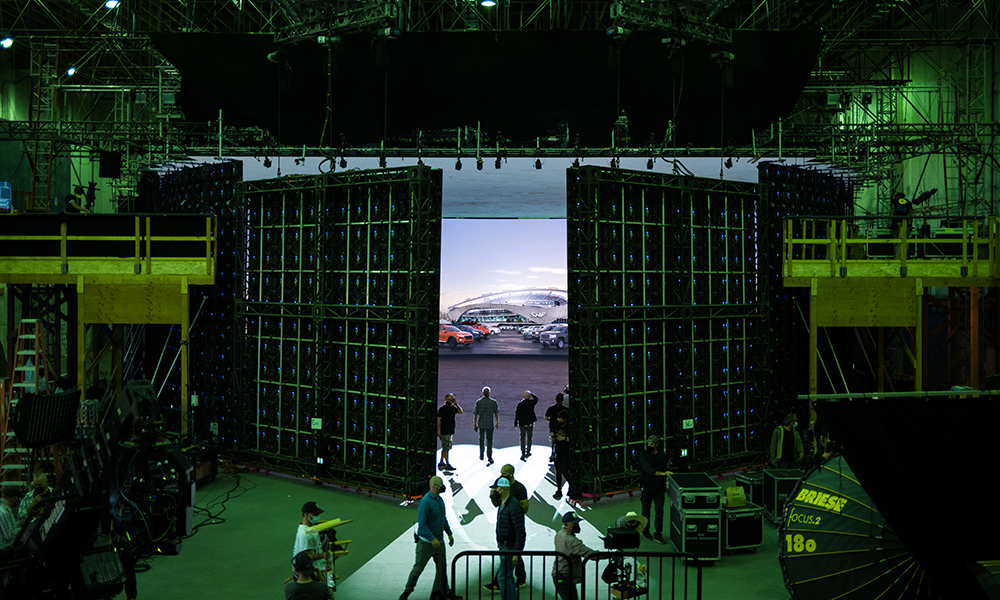 Visual effects and virtual production pioneer Industrial Light & Magic today announced plans to expand its StageCraft LED virtual production services to Vancouver, British Columbia. The stage, at over 20,000 square feet, is expected to house one of the largest StageCraft LED volumes in North America. This will be ILM’s fifth permanent volume, supporting the growing demand for its state-of-the-art StageCraft services and facilities around the globe. In addition to Vancouver, ILM runs three stages in Los Angeles as well as one at Pinewood Studios in London. 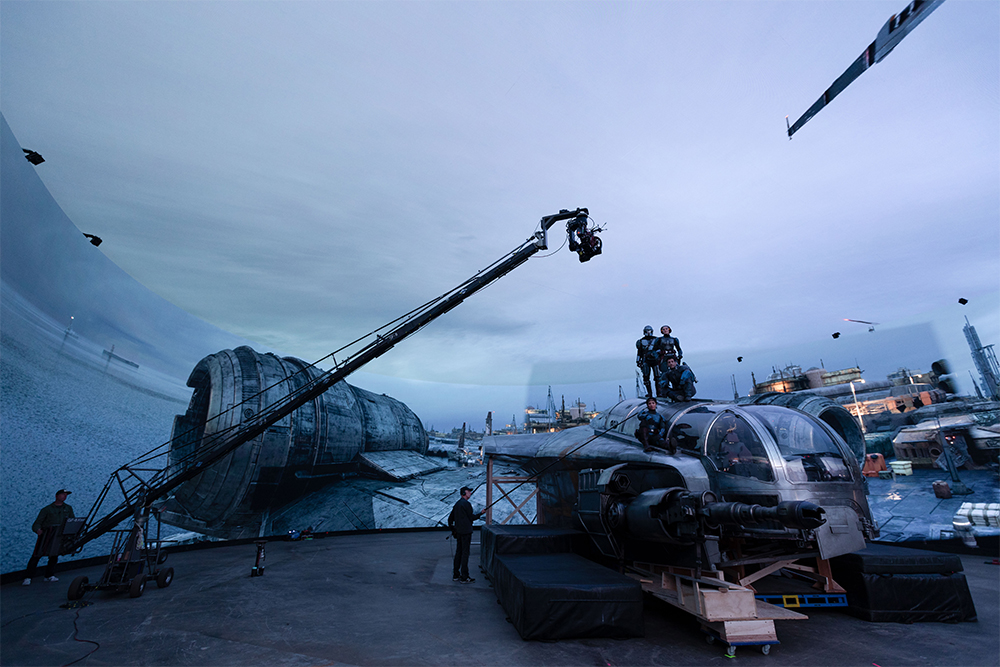 The Mandalorian – shot on StageCraft LED

“Vancouver is a fantastic production hub where we’ve received a lot of interest from our clients who want a StageCraft volume in British Columbia. It was a natural next step for our expansion,” noted Janet Lewin, SVP, and General Manager of ILM adding, “Our existing Vancouver visual effects studio is perfectly positioned to support virtual production and the new stage.”

“Our Canadian artists have contributed to digital set construction as well as Virtual Art Department work on a number of StageCraft projects so it’s really exciting that we will soon have a volume in our own backyard,” said Spencer Kent, Executive in Charge of ILM’s Vancouver studio. “I’m also proud that we are actively recruiting with an eye towards hiring people from underrepresented communities who we can train in the field of virtual production, strengthening our commitment to diversifying our industry. This effort will be bolstered when we launch our upcoming Jedi Training Academy in January.” 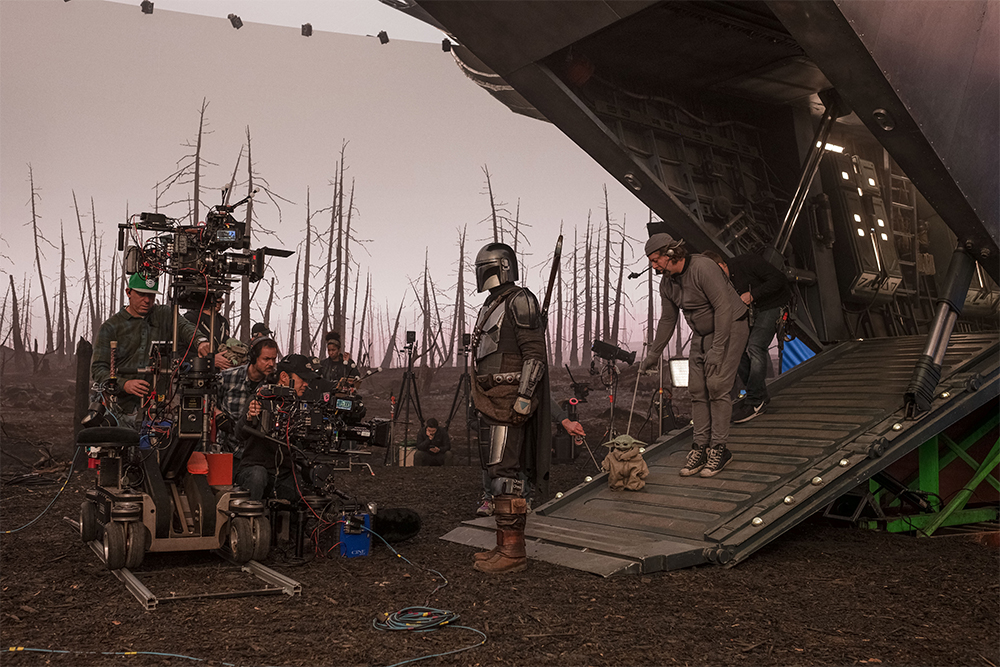 The Mandalorian – shot on StageCraft LED

ILM won two Emmy Awards for their innovative real-time visual effects work for the first two seasons of Lucasfilm’s hit Disney+ series, The Mandalorian. They are currently in production on three episodic series and a feature film on their existing StageCraft volumes, in addition to daily bookings for smaller productions including commercials, music videos and product marketing pieces.

ILM also builds bespoke StageCraft volumes for projects with unique requirements such as George Clooney’s The Midnight Sky and Taika Waititi’s upcoming Thor: Love and Thunder, which were built on stages in London and Sydney, respectively. In addition, Disney Television Studios and ILM announced recently the opening of an additional StageCraft LED volume on the Disney lot in Burbank, built for episodic television production.

The Midnight Sky – “before” shot on StageCraft LED volume

The Midnight Sky – “after”

“We have seen explosive demand for StageCraft over the last few years since unveiling our real-time virtual production services in 2018, our creative and technical teams have really led our developments to design the most robust virtual production tools and techniques in the industry,” explained Rob Bredow, SVP and Chief Creative Officer of ILM. “Productions can leverage our proprietary Helios cinema engine or Unreal Engine within our StageCraft toolset and have the flexibility to create photoreal content with real-time flexibility for a wide range of shows.”

ILM intends for the Vancouver StageCraft volume to be operational in the spring of 2022. The company is actively recruiting for numerous virtual production roles including talent specializing in Virtual Art Department, digital environments, technical operations, and other real-time visual effects positions leveraging the StageCraft toolset. 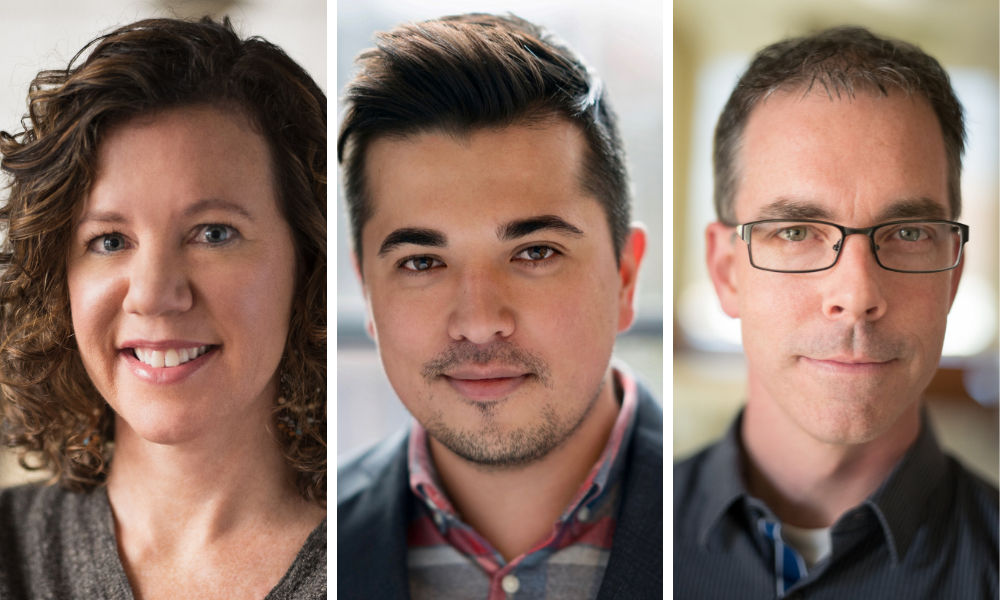