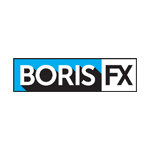 “We are excited to announce this strategic merger and welcome the Sapphire team to the Boris FX/Imagineer group,” says Yamnitsky. “This acquisition makes Boris FX uniquely positioned to serve editors and effects artists with the industry’s leading tools for motion graphics, broadcast design, visual effects, image restoration, motion tracking and finishing — all under one roof. Sapphire’s exceptional suite of creative plug-ins has been used to design many of the last decades’ most memorable film images. Sapphire perfectly complements BCC and mocha as essential tools for professional VFX and we look forward to serving Sapphire’s extremely accomplished users.”

GenArts’ is best known for its flagship product, Sapphire — the “gold standard” for high-end visual effects at leading studios and broadcast facilities worldwide. Since 1996, Sapphire effects have been used in at least one of each year’s VFX Oscar-nominated films, and numerous award-winning television shows. Sapphire will continue to be developed and sold in its current form alongside flagship products Boris Continuum Complete (BCC) and mocha Pro, creating a powerful complement to applications from Adobe, Apple, Avid, Autodesk, Blackmagic Design and others.

Both GenArts and Borix FX are previewing new products and post-production technologies at IBC, and can be found at booths 7.K29 and 7.J05, respectively. 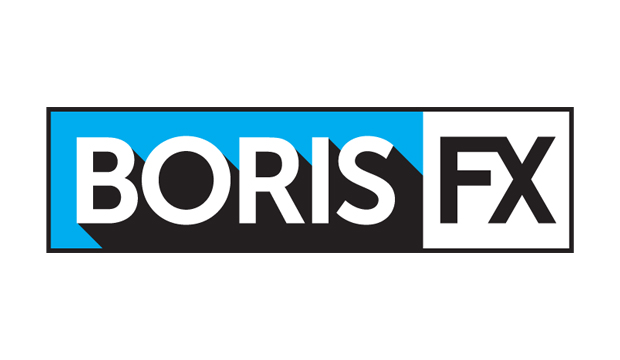