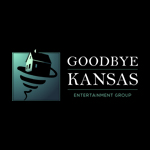 Stockholm-based Goodbye Kansas Entertainment group announces the launch of its new UK studio which will serve as a strategic base to deliver their Scandinavian smorgasbord of services to filmmakers, marketing firms and game developers across the nation and worldwide. The UK studio will have direct links to the Stockholm facility, and utilize the company’s refined pipeline, infrastructure, and pool of creative talent.

“The London opening is a significant step forward for the company and we’re delighted to welcome them to the Goodbye Kansas family,” said CEO and Co-Founder Peter Levin. “The highly-skilled team have a proven track record of creating ground-breaking VFX work and this combined with Goodbye Kansas’ talent pool and infrastructure means we can continue to push the boundaries and provide a service that’s second to none.” 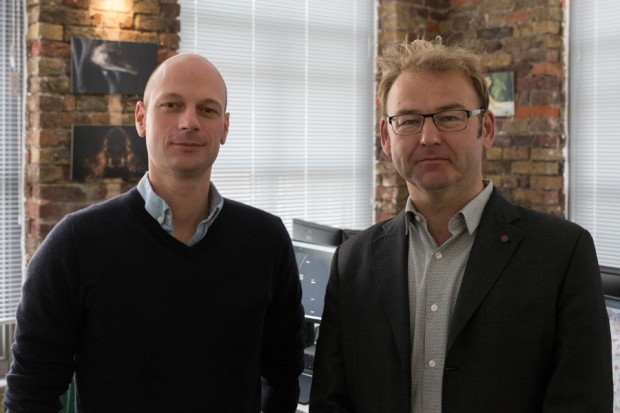