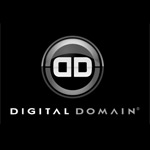 Units of Beijing Galloping Horse Film Co. and Reliance MediaWorks Limited, based in Mumbai, won an action for Digital Domain, whose vfx artists have won multiple Academy Awards. The companies agreed to pay $30.2 million, plus take on contracts worth $3.6 million and pay $2.9 million in employee wages, according to court records.

Digital Domain, with operations in Florida, California, Canada, India, China and Abu Dhabi, filed for bankruptcy on September 11, with plans to hold an auction for most of its assets, including an investment in Ender’s Game, the science-fiction movie starring Harrison Ford that is scheduled to be released next year.

Galloping Horse will fund $20 million of the purchase using an interest-free loan from the Beijing Municipal Bureau of Radio, Film and Television, through a government-affiliated investment agency. Galloping Horse’s unit will own 70 percent of the company and the Reliance unit the rest. 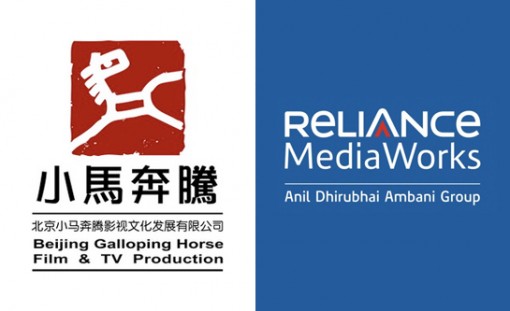 Galloping Horse—Reliance will acquire all assets constituting the businesses of Digital Domain and Mothership — feature film and advertising visual effects, commercial production and virtual humans, studios in California and Vancouver, BC, Canada and a co-production stake in the feature film Ender’s Game. Pursuant to section 363 of the Bankruptcy Code, Galloping Horse – Reliance will acquire these assets free and clear of all claims and encumbrances, with the proceeds going to the bankruptcy estate. The businesses will continue to operate in the normal course of business, with the joint venture assuming ownership upon Court approval.

Beijing Galloping Horse and Reliance MediaWorks have a combined enterprise value of more than $25 billion, complementary offerings and presence in multiple worldwide geographies strategic to the entertainment industry.

“This is a great day for Digital Domain,” said Digital Domain Chief Executive Officer Ed Ulbrich. “Our new partners have incredible strength and reach in the global entertainment marketplace. They are powerful strategic partners that understand our business and our clients’ business. Their support enables us to continue creating the highest quality entertainment and advertising and puts us in the strongest financial position that Digital Domain has ever been in. We are grateful to all of the bidders and couldn’t be more pleased with this outcome.”