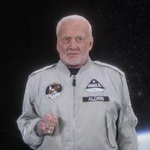 “We expect VR to become a major component of our media experience and we want to be a part of it,” commented FuseFX President David Altenau. “Our workflow adapts readily to VR and we have a skilled team that is enthusiastic about taking on the challenge. There is a big need in VR production for digital assets and environments, and no one does that better than we do.”

FuseVR’s first mission is providing VFX services for Buzz Aldrin: Cycling Pathways to Mars, which recently debuted to wide acclaim at SXSW. The project features the legendary astronaut of the Gemini 12 and Apollo 11 missions presenting his vision for sending humans to the Red Planet. FuseVR artists created a number of digital sets and environments, including Aldrin’s proposed spacecraft, a moon base for “vapor mining” and a 360° view of the Milky Way.

FuseVR was contracted for the Buzz Aldrin project by VR production company 8i. The studio developed the lunar mining base from concepts suggested by Dr. Andrew Aldrin, Buzz Aldrin’s son. The Martian surface was created from photogrammetry data captured in Morocco, where NASA conducts Martian surface simulations.The most challenging effect, appearing at the climax of the piece, places the viewer in the center of a rapidly expanding Milky Way galaxy.

“The visuals were designed with VR in mind,” explained Myrick. “They include environments that can only be adequately experienced in virtual reality. It’s a moment of wonder … People are wowed by this piece. It’s an outstanding project, particularly for our first foray in VR.”

Bud Myrick is a 25-year VFX vetaran whose VR experience includes Escape the Living Dead, notable for its groundbreaking use of moving cameras and feature-quality effects. He previously worked for 15 years at Rhythm & Hues, contributing to VFX work on Serenity, Men in Black II, X-Men 2 and Around the World in 80 Days.

John Heller is also a Rhythm & Hues alum — his credits while a VFX Supervisor at the studio include Big Miracle, Percy Jackson & The Olympians: The Lightning Thief and The Bourne Legacy. As an independent, he worked on films such as A Walk in the Woods and Secret in Their Eyes. 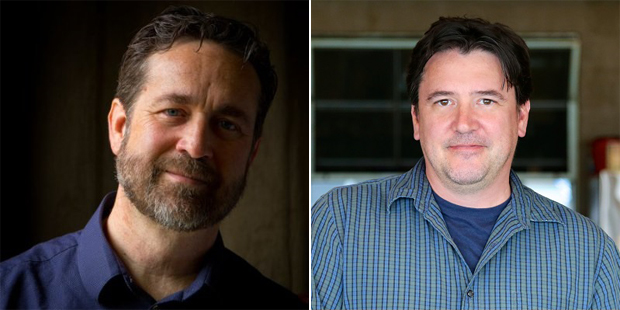 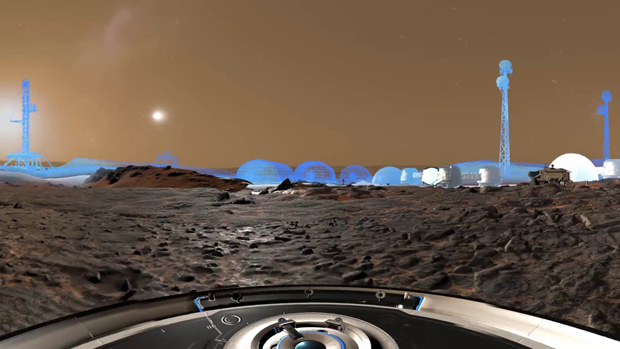 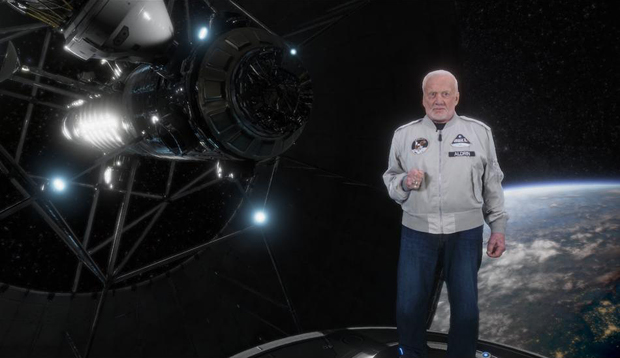