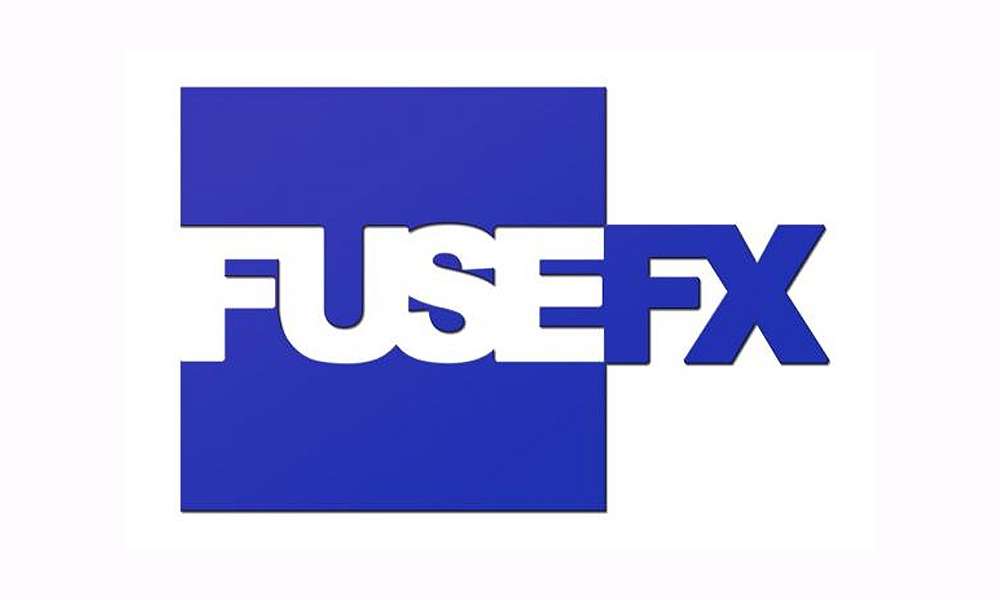 FuseFX, an award-winning visual effects studio servicing episodic television, feature films, commercials and VR productions, announced its expansion to the Southeast U.S. with the opening of a new studio in Atlanta, Georgia. The Atlanta office will serve as FuseFX’s third U.S. location and fourth location globally, reflecting the company’s continued growth and success.

Brad Kalinoski, who has worked as a VFX artist or supervisor on over 100 feature films and episodic TV projects over a 20-year career, will lead the new office as FuseFX’s head of production and senior VFX supervisor. His several accolades include BAFTA and VES award nominations for Black Swan, as well as a VES Award nomination for Lost: The Final Season. Kalinoski will focus on hiring top talent and overseeing productions to develop and maintain in the Atlanta region.

“Atlanta has been a hotbed for new productions, and the visual effects demand has grown exponentially,” said Kalinoski. “We plan to be fully staffed and have full capabilities in Atlanta and worldwide, to service clients and their needs. We expect to have as many as 50 personnel including mostly artists by the end of 2020.”

The organization has already started operations in Atlanta, and services clients there on a number of productions. As part of its geographic expansion, FuseFX seeks to provide additional local support to its existing clients with ever-changing needs, while diversifying its operations with talent and capabilities in the region. The company will also look to service new local clients.

“We want to continue to support clients locally, and wherever they want their workplace to be. Atlanta has a great location pool of talent, and the new office gives us more flexibility in moving projects based on skills and financial requirements. We are always looking to diversify our talent set,” Kalinoski added.

“We are incredibly happy to add Brad Kalinoski to our team. His depth and broad experience complement our existing high level of talent in the company. We are confident his leadership in our new Atlanta office will attract new talent, and add great new tools to our organization,” FuseFX CEO & Founder Dave Altenau commented.