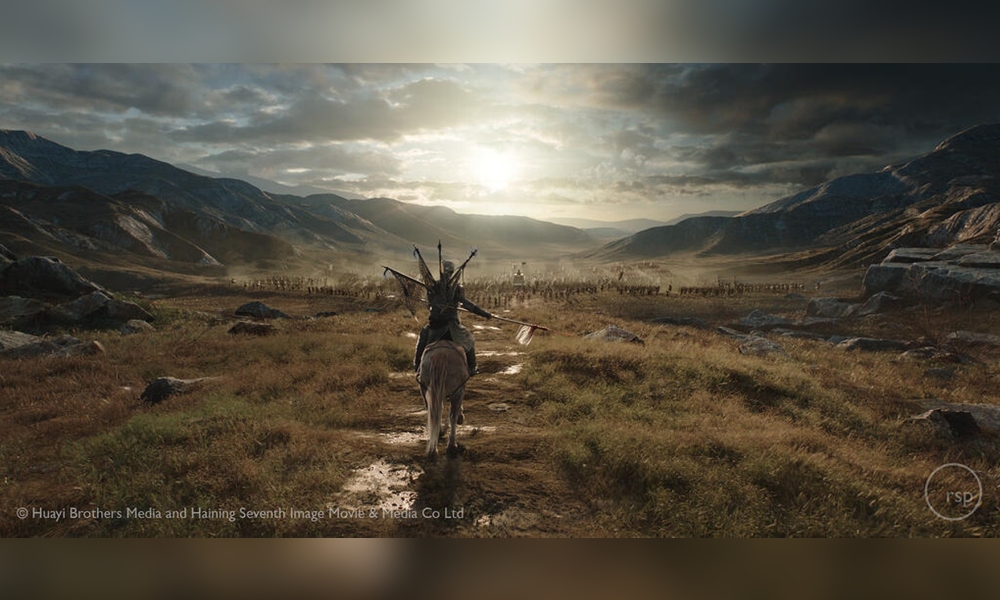 RSP won the 2020 AACTA Award for Best VFX or Animation for its work on Chinese WWII epic The Eight Hundred.

Rising Sun Pictures, founded in 1995 by Tony Clark, Gail Fuller and Wayne Lewis, offers a full suite of visual effects services and has a long heritage of creating world-class visual effects for many of Hollywood’s biggest blockbuster movies and streaming content. Over its 25-year history, RSP has established itself as one of the world’s elite visual effects studios.

Clark will continue to lead the studio as Managing Director and operate under the Rising Sun Pictures brand. Together, the combined companies have nearly 800 artists at eight locations across the globe. The partnership represents the combining of two great teams, both bringing world-class expertise from their respective fields.

“Tony, Gail, Wayne and the entire team at Rising Sun Pictures have created one of the most well-established and respected independent studios in the world,” said David Altenau, Founder & CEO of FuseFX. “Their commitment to delivering the highest quality art and service to their clients has helped make them an icon in the visual effects industry. Their previous work and position in the industry make them a fantastic partner for FuseFX.”

Clark shared, “We’re very excited to be partnering with FuseFX, which comes at an ideal time as we grow to meet the demand over the coming years. Our vision for Rising Sun Pictures is to be a cornerstone component of the next generation global full-service visual effects company, and with the FuseFX partnership, we can achieve this vision to ensure that we stay at the forefront of visual effects production and remain a trusted creative partner to our clients.”

“I’d sincerely like to thank my fellow founders and shareholders for the last 25 years,” Clark added. “We have all been crucial to the success of RSP, culminating at this pivotal moment in time. RSP will embark on an expansion plan over the next few years, and we’re grateful to be partnering with David Altenau and the team at FuseFX to help fully realize RSP’s potential.”

As RSP continues to execute on its plan, Tony will be joined by RSP’s well-established executive management team, including Chief Financial Officer Gareth Eriksson, Head of Business Development Jennie Zeiher, Executive Assistant Maree Friday, Head of People & Culture Scott Buley and Head of Production & Executive Producer Meredith Meyer-Nichols. There will be no operational changes to the RSP business and the team will look to add talent after a recent expansion of the Adelaide headquarters that provides the studio with a capacity of 270 crew. 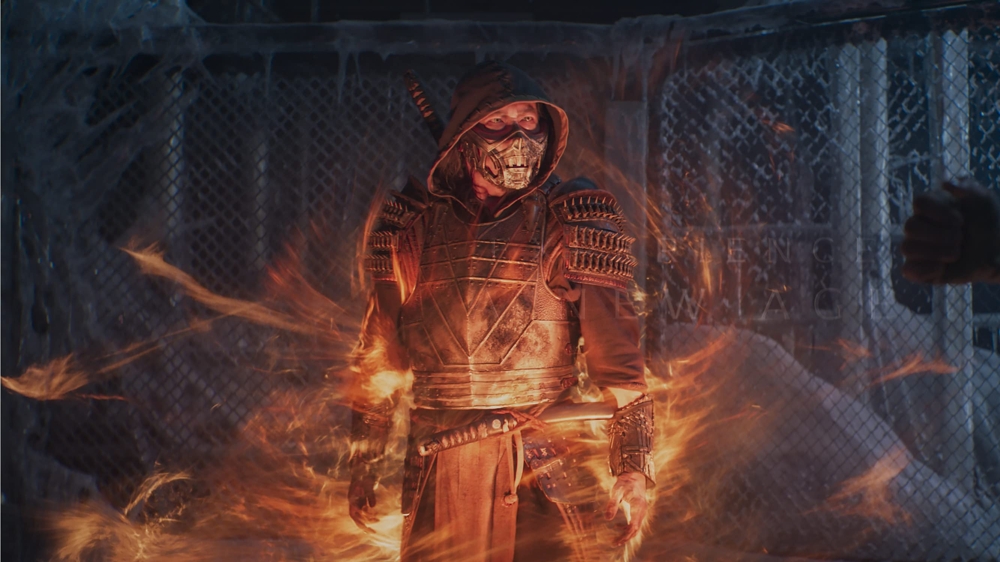 Over the past year, the studio has contributed to projects including Disney’s upcoming Jungle Cruise, led by VFX Supervisor Malte Sarnes, and as lead vendor on New Line Cinema’s Mortal Kombat, under the direction of VFX Supervisor Dennis Jones (on HBO Max April 23).

The South Australian state government welcomes the news of the partnership between FuseFX and RSP. “South Australia is enjoying a golden age in the production of film, television and streaming services, and the decision by FuseFX to invest in Adelaide vindicates the Marshall Government’s ambitious strategy,” said David Pisoni, Minister for Innovation and Skills.

Clark offered, “The state government has been incredibly supportive of RSP and the creative industries in South Australia. The incentives on offer, in combination with federal incentives, mean that South Australia is a prime destination for visual effects production and will continue to be for years to come.”

Altenau concluded, “We’re thrilled to be joining forces with Rising Sun Pictures to help fuel their ambitious expansion plans and to offer an even broader range of skill sets, geographic locations and storytelling solutions to our clients at the level of quality and service they demand.”