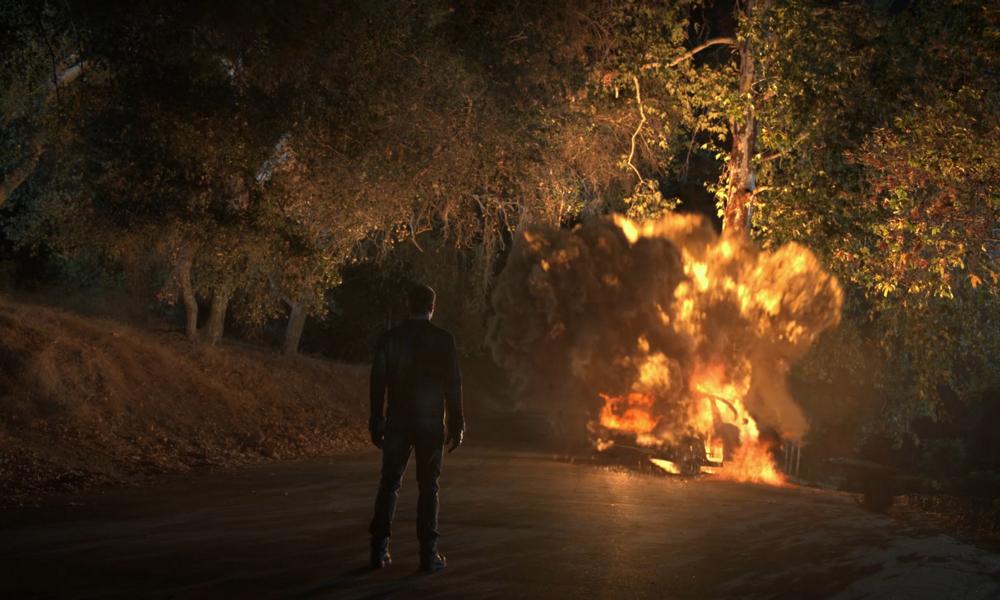 CG explosion (How to Get Away with Murder)

VFX Legion, the architect of a pioneering remote pipeline with seven years’ experience working exclusively with home-based artists, is building-out its pre-production services. James David Hattin, the creative director and founder of the LA/B.C.-based company, announced the expansion of its end-to-end capabilities in response to the increased demand for cost-effective high-quality remote visual effects services as feature films, and episodic series move forward in the wake of COVID-19.

“During pre-production, collaborating with writers and producers gives our team an in-depth understanding of the specific challenges and issues that projects face,” says Hattin. “Coming on board early in the process enables us to develop cost-effective digital solutions that increase production value and support storylines that engage audiences and optimize their visual experience.” 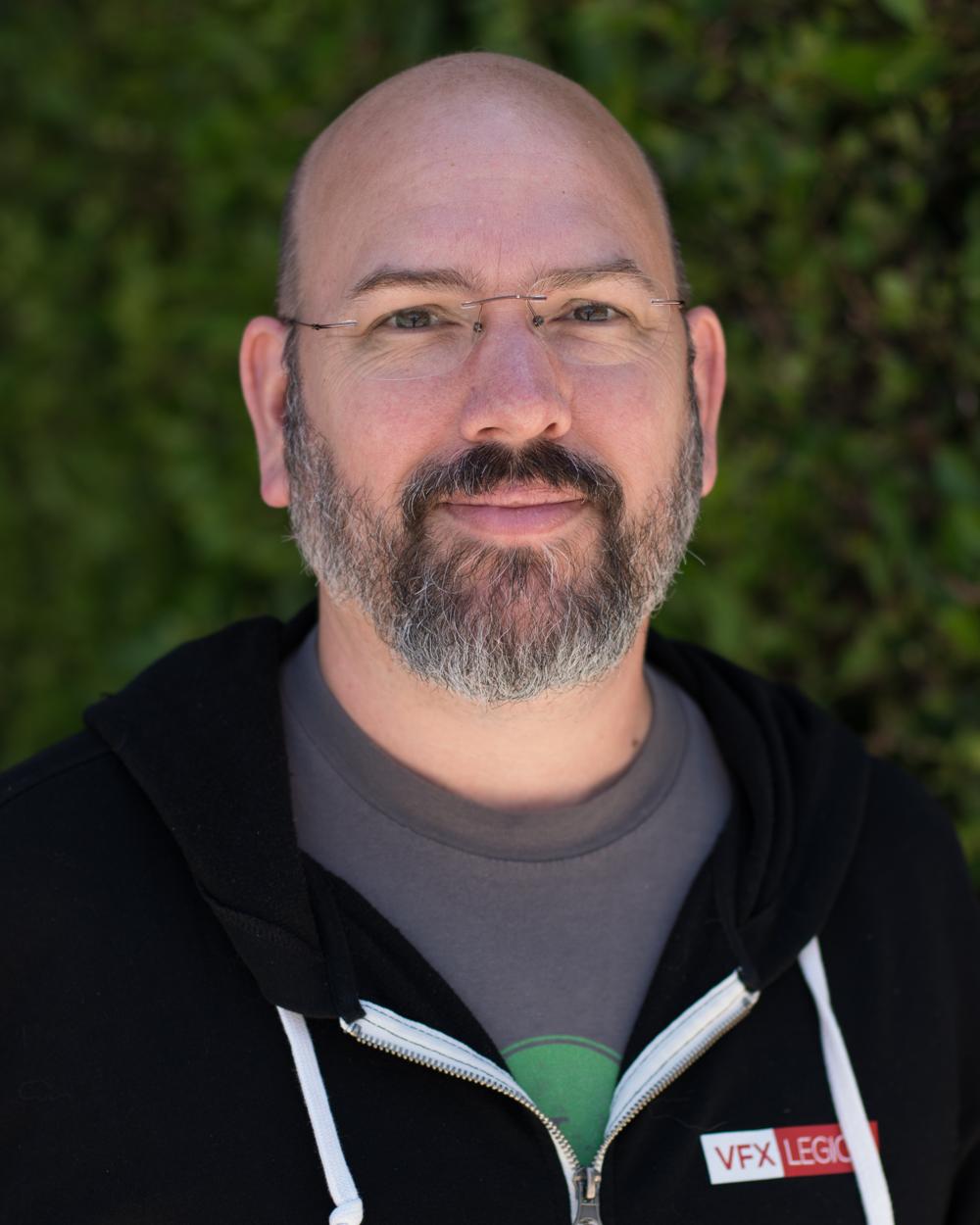 Hattin dedicated over a year to build a pipeline with cost-effective, streamlined workflow and the collaborative virtual work environment that the next-generation remote business model provides. VFX Legion launched in 2013, introducing a new visual effects culture that harnesses digital connectivity’s full potential to align its services with the needs of an industry in a digital era.

“Producing visual effects is a collaborative process with a lot of moving parts,” says Hattin. “It takes considerable time to develop, hone and road-test a remote pipeline to ensure it has the efficiency and accessibility needed to consistently deliver large shot counts of visual effects that meet tight deadlines and the high standards of the industry.”

COVID-19 has increased the demand for imagery that cameras are unable to capture in restricted production environments, raising the stakes for visual effects companies. With years of experience working with remote-savvy WFH talent on dozens of films and hundreds of television episodes under its belt, VFX Legion focused on applying its technical ingenuity and creativity to developing efficient out-of-the-box digital solutions that meet the challenges of this new norm. 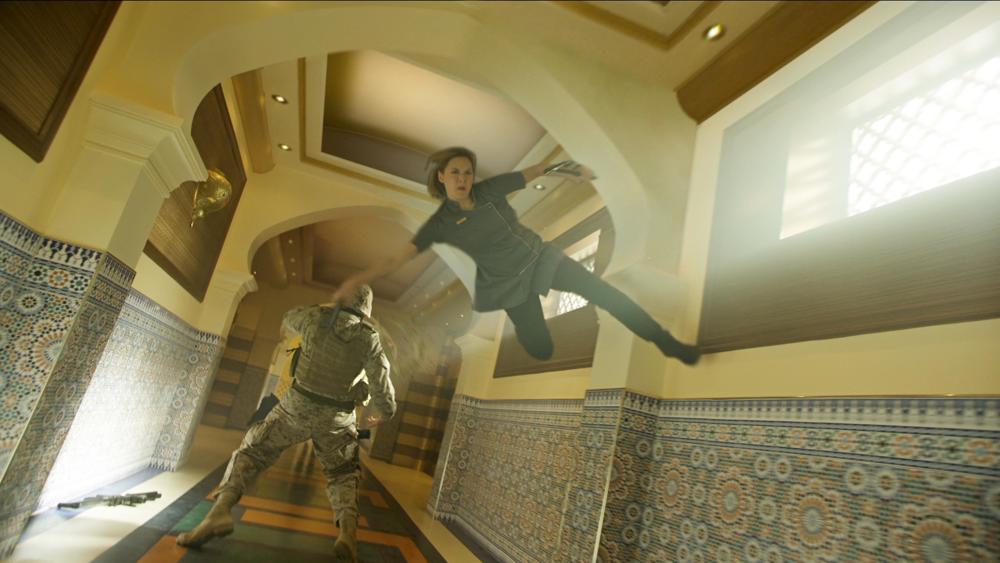 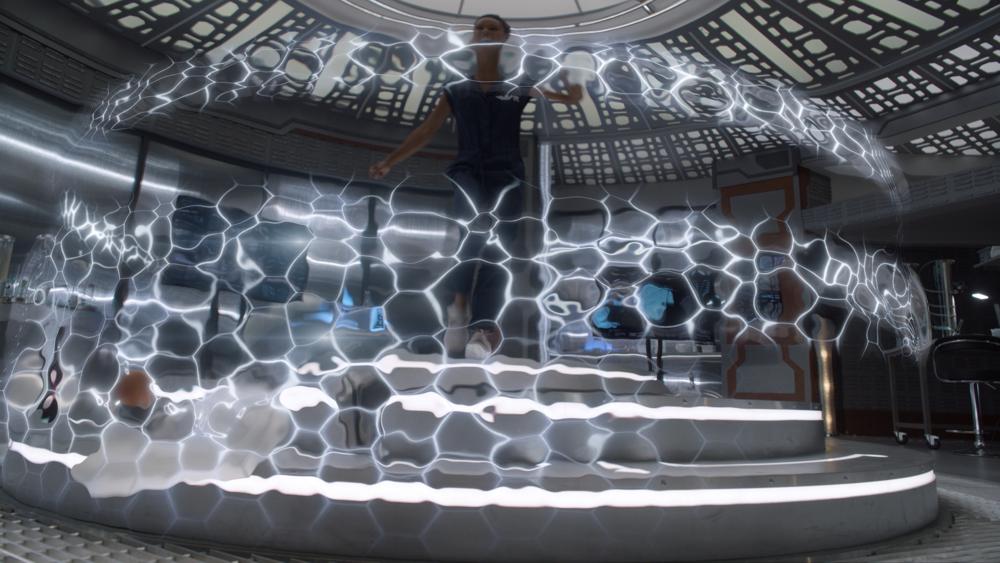 Hattin helms the company’s pre-production services and oversees each project. Head of Production Nate Smalley, along with a veteran team of visual effect producers and supervisors, brings the technical ingenuity, experience, artistic vision and in-depth understanding of filmmaking needed to significantly expand the boundaries of films and television shows during the new norm.

“We put a lot of emphasis on maintaining clear and ongoing communication with clients. Our robust pipeline streamlines workflow, creating a client experience that’s indistinguishable from traditional studios,” says Hattin. “Management and artists collaborate as a single team from pre-production through every phase of production, ensuring that our work reflects the client’s vision — while we strive to exceed their expectations.”

A forward-thinking company with a work-from-home business model from its inception,VFX Legion’s ability to reach beyond commuting distance to a studio, has enabled Hattin to build a global collective of 200+ experienced work-from-home artists culled from an industry-wide pool of talent.

“The efficiency, scope and scalability of our workforce uniquely positioned us to push boundaries with dynamic digital solutions for television shows and feature films confined by a new normal,” adds Hattin. “Collaborating with our team during the early stages of jobs ensures that projects take advantage of visual effects’ full potential and the flexibility of our cutting-edge remote capabilities as the pandemic continues to impact productions — and into a future with unanticipated challenges.” 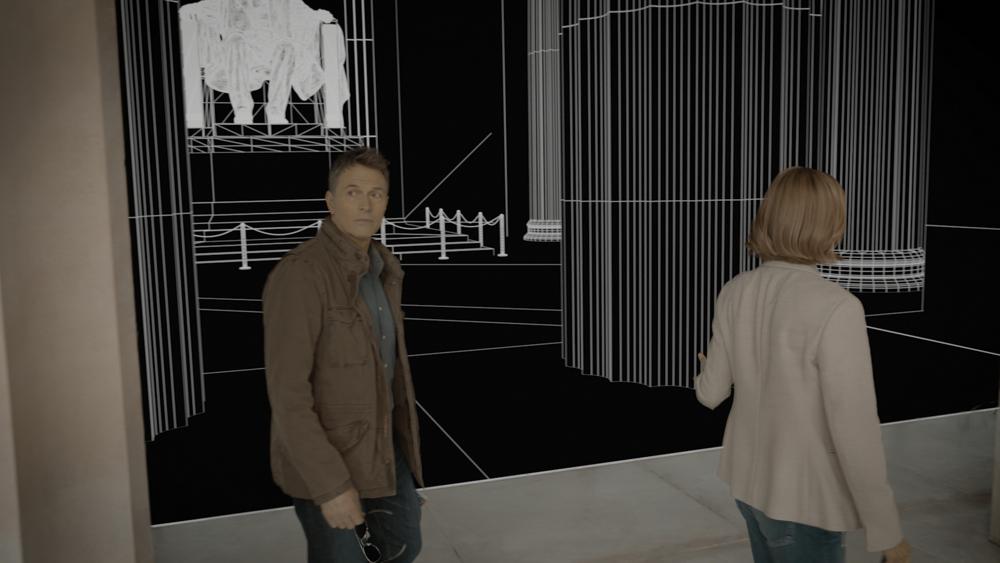 Before & After, CG Replication of the Lincoln Monument (Madam Secretary) 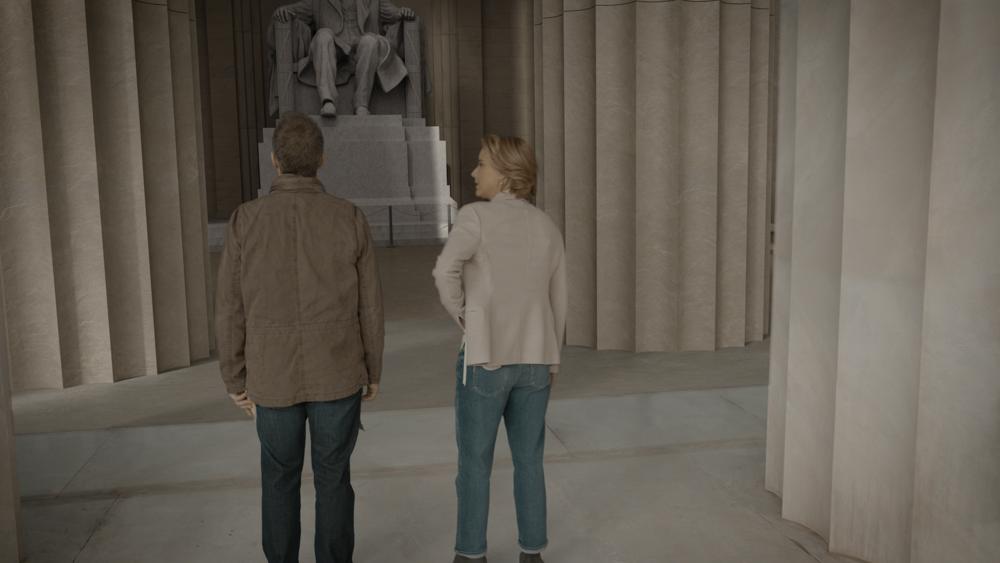 Before & After, CG Replication of the Lincoln Monument (Madam Secretary)

VFX Legion earned a reputation for creating photoreal computer-generated environments for shows such as Madam Secretary, How to Get Away with Murder and Scandal — season after season — invisibly blending footage with virtual locations where their storylines unfolded, while providing a full range of visual effects that augment practical film.

The company’s credits also include Suits, Eye Candy, Revolution, The Catch and Gone. To date, every TV series VFX Legion has worked with since its launch in 2013 has returned to work with the company every season, through to series finales.