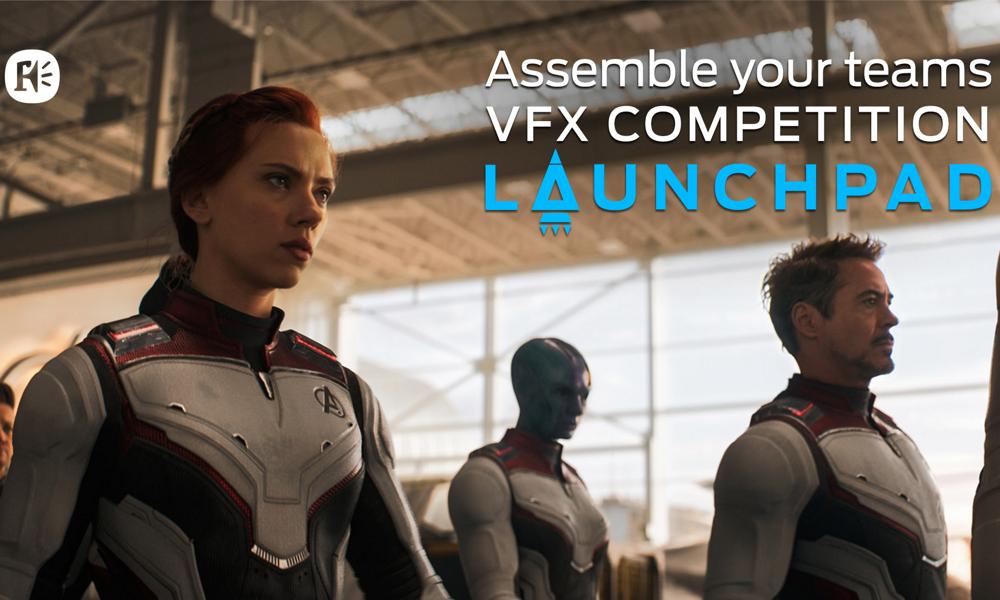 With the COVID-19 pandemic shuttering VFX houses in favour of remote working, Oscar-winning creative studio Framestore has launched an exciting competition for new talent in lieu of its longstanding internship.

The competition calls on teams of budding VFX wunderkinds to craft an original 30-second film in either full CG or using a combination of CG and live action. Working remotely, the chosen teams will have eight weeks to produce a concept, project plan and finished film, and receive online mentoring, advice and training from Framestore experts along the way. There will be a prize for the winning film, as well as the knowledge that recruiters will have participants’ on speed dial when suitable opportunities arise.

“This is an uncertain time for everyone working in VFX, and that goes for new grads and school leavers as much as seasoned professionals,” said Amy Smith, Framestore’s Global Head of Talent, Film. “Our Launchpad internship scheme is seen as an industry fixture and an important route into that vital first role, so we’re all hugely disappointed that it can’t take place as usual. Rather than close off an avenue to new and recent grads we thought we’d try something different — a competition that helps engage and train the next generation of VFX talent, as well as get them on the Framestore radar.”

Tim Webber, Framestore’s Chief Creative Officer, said, “We all know how difficult it is to crack the VFX industry and get your foot in the door. While social distancing rules mean we’re unable to offer our usual deep-dive internship, this is the next best thing — the chance to get help, guidance and mentoring from the best in the business, and a rare opportunity to get your original ideas in front of some of the world’s most creative eyeballs.”

The Launchpad Internship Competition is specifically for recent VFX grads with little to no practical work experience within the industry. Applications are open now, and close on Friday 29 May. Entry form and full terms and conditions available here.

FPS expands and enhances Framestore’s existing capability, allowing clients adaptability and flexibility whether they need standalone pre-production support or a seamless end-to-end solution. The new creative team boasts years of experience across specialisms such as previs, lightweight virtual production, techvis and postvis — creative services that can be seamlessly integrated with Framestore’s VFX and animation pipeline.

During lockdown the team have pioneered ways to deliver interactive shot creation and virtual location scouting alongside core previs on multiple shows, ensuring best in class production values and a great and seamless client experience.

“We’ve had a really enthusiastic response to FPS from clients and industry partners, so announcing our key creatives is an exciting next step,” noted Framestore’s Global Managing Director of Film, Fiona Walkinshaw. “We’ve already lined up some fantastic film and VOD projects for them to lend their skills to, and with physical production currently locked down we anticipate higher demand for areas like pre-production, concept and visualisation as studios and film-makers work to get their projects onto the starting blocks.”