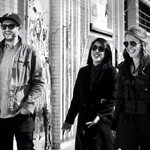 Oscar-winning VFX and animation company Framestore is opening the doors of a new office in Chicago’s West Loop on May 1. The outfit will be run by current Framestore employees David Mellor, as Creative Director, and Raven Sia, as Head of Production. Newcomer Krystina Wilson is joining the company from The Mill in Chicago to lead the team as Executive Producer.

“First and foremost, we want the production and the creative teams here in Chicago to view Framestore as a creative partner rather than a vendor. We have opened this office because we know the work coming out of the Midwest is some of the best in our business, and our goal is to house clients in a creative space where they feel like they can collaborate with our artists from inception to completion to create rich, iconic, and meaningful work,” said Wilson, who helped launch The Mill’s Chicago outpost in 2013.

Having established offices in Los Angeles, New York, Montreal and London, Framestore’s Chicago expansion is driven by the growth of its Integrated Advertising division — which had its most successful year to date in 2016 and collected a flurry of accolades, including Clio and LIA Production Company of the Year, and Ciclope’s Visual Effects Company of the Year, along with over 70 awards for the group VR experience Field Trip to Mars, including 19 Cannes Lions.

“The value of proximity is key,” said Jon Collins, President of Integrated Advertising. “We’ve always partnered with Chicago agencies, brands and production companies but now we’re developing the work within the community and operating as part of the culture.”

David Mellor is a 14-year Framestore veteran, having worked in nearly every department and at every level within the company, from Runner to Head of CG. In addition to his title of Creative Director he is an awarded Director with Framestore Pictures, with whom he recently co-directed Chick-Fil-A’s TV and VR campaign, Cowz VR. Mellor won a CLIO in Direction for Qualcomm Snapdragon’s “Coming Soon,” which also earned two Cannes Lions nominations.

Raven Sia has been at Framestore for 12 years, during many of which she has executive produced GEICO’s acclaimed “Gecko” campaign and is proud of the recent work with Framestore directing and executing the popular CG character. Sia also produced content for Morgan Stanley’s Times Square digital signage with Framestore Labs, which won the first-ever D&AD Pencil in Data Visualization. The projects she has produced have won Webbys, VES Award nominations and Outstanding VFX accolades. 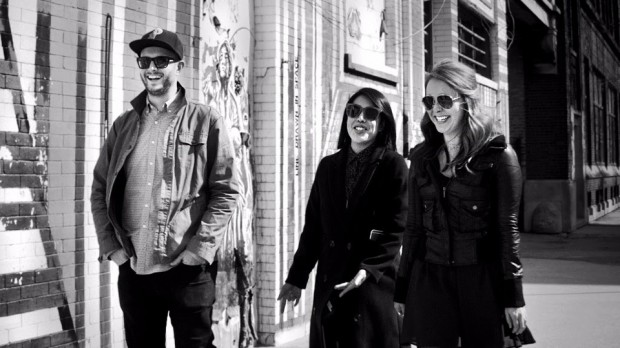