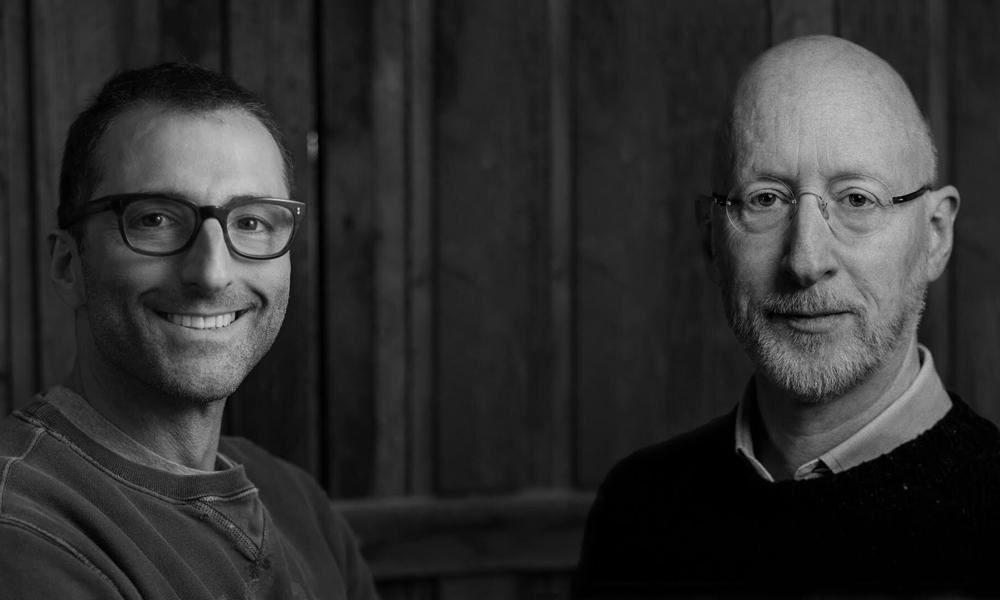 Framestore, in partnership with Aleph Capital and Crestview Partners, today announces the purchase of Company 3 / Method, bringing together two of the world’s top creative businesses in film, television and advertising.

The acquisition creates the only global creative services studio working across every part of the creative and production process. A partnership that has together won every major creative award in the film, television, advertising, mixed reality, stereo conversion and experiential sectors.

Framestore is headquartered in London with creative studios in Los Angeles, New York, Chicago, Montréal and Mumbai. The company has dominated leading entertainment, from their work on box office hits such as Avengers: Endgame, Blade Runner 2049 and Gravity as well as original series for streaming services such as Amazon, Netflix and Disney+, to immersive theme park experiences for the likes of Wanda and Lionsgate Entertainment World.

Company 3 / Method (C3M) encompasses a number of studios in addition to Company 3 and Method including Encore, and Stereo D, based across 11 cities in the U.S., Canada, U.K., Australia and India. Led by Stefan Sonnenfeld, C3M partners with many of the world’s leading directors, studios, advertising agencies and streaming platforms.

The newly enlarged business represents the next phase of the industry, uniquely uniting all aspects that support the making of entertainment and communications content — from concepts, through to digital and post-production.

“Our vision for the future of our industry is storytelling across all the media of content delivery — from mobile to IMAX; and headset to theme parks,” said Sir William Sargent, Co-Founder and CEO of Framestore. “Stories originated in one medium need to be able to travel across all of these and be adapted creatively and technically for each. I have long admired Stefan and his achievements and our expanded team will lead in the innovation of this new content world.”

Company 3’s Founder and Company 3 / Method President Stefan Sonnenfeld added, “The partnership represents the combining of two great teams, both bringing world class expertise from our respective fields. What we have achieved as individual companies sets the tone for what we can deliver as a united force. The road ahead represents an incredibly exciting journey that I am thrilled about.”

“We are delighted to be partnering with Sir William and Stefan in the creation of a world leading player in the creative services industry,” said Hugues Lepic, Founder and CEO of Aleph Capital.

Brian Cassidy, Partner and Head of Media at Crestview, added, “The combined business is strategically well-positioned to capitalise on the unprecedented global demand for video content across a range of distribution platforms.” 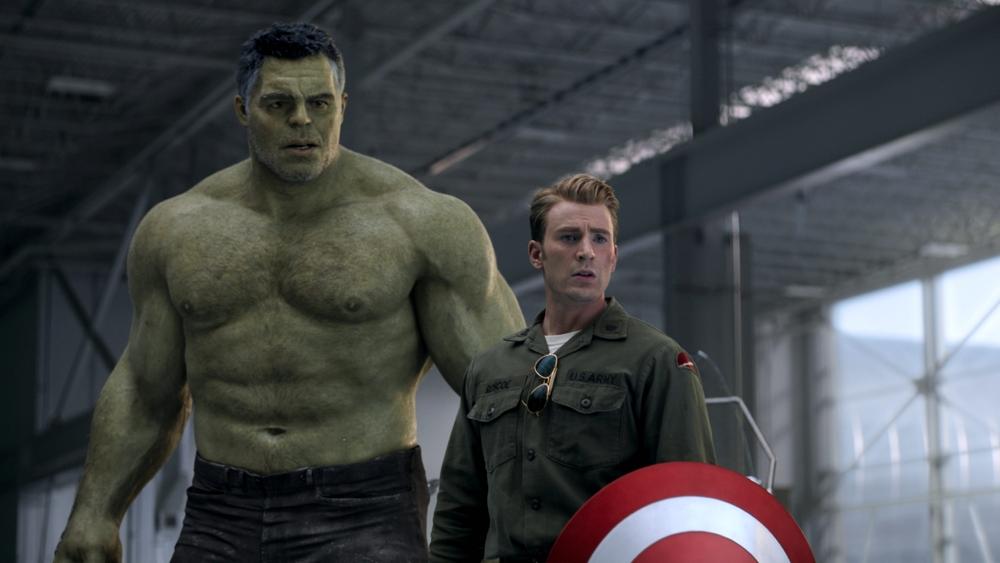