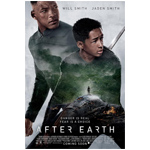 What would our planet look like a thousand years in the future, if a series of cataclysmic events forced humans to evacuate it? That was the central question facing vfx supervisor Jonathan Rothbart and his team as they set out to work on director M. Night Shyamalan’s sci fi adventure After Earth. The feature, which stars Will and Jaden Smith, centers on a resourceful father and son who are stranded after their spaceship crash lands on this strange, new world.

Rothbart, whose numerous vfx credits include game-changers such as Avatar, Iron Man and Men in Black, says he was drawn to the project because it provided him with the opportunity to create original creatures and digital environments which were also grounded in reality. Overall, the film features about 750 vfx shots, created mainly by Tippett Studio and Pixomondo, with Iloura, Spy Post, Creative-Cartel and Svengali among the other shops offering support. Tippett created the film’s central alien creature (which is being transported in an aircraft by Will Smith’s character), while Pixomondo delivered the environmental work and space travel sequences. Rothbart also praises the work done by Australian studio Iloura, which included visualizing the new planet’s environments and well as many of the animals, including baboons and an okapi stampede, which sadly ended up in the cutting-room floor.

“It’s a bit different from other sci-fi movies as M. Night and our production designer Tom Sanders wanted to depict a more Utopian, organic version of the future, in which humans have learned their lesson and are living more harmoniously with the world around them,” explains Rothbart. “Our big challenge was to create a futuristic design that you haven’t seen before. We did a lot of research into the real world. We even studied the animals at the Oakland Zoo and did cycles with them, to prepare us for the movie’s characters.” 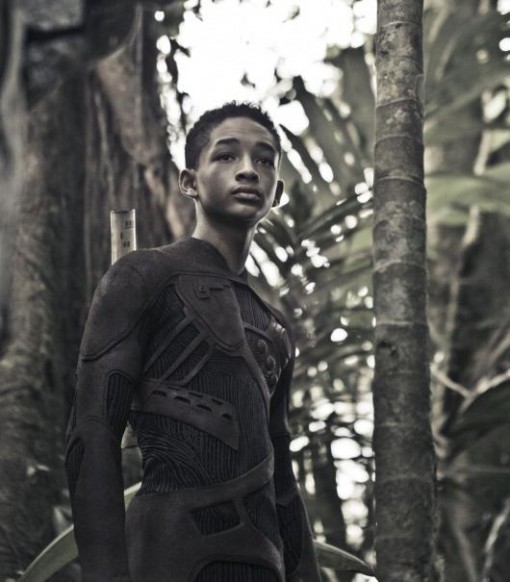 The film’s new planet, which is called Nova Prime, is a bit reminiscent of the world of the 1976 classic Logan’s Run, says the supervisor.

“We start out in this future world and then move to a ship in space, and then back in an uninhabitable Earth, after that ship crash lands. There are many animals running around and it’s a super lush world, which is a sharp contrast to the barren world they’re coming from.”

Many of the film’s vfx shots involve Jaden Smith’s character (Kitai), surviving the elements and interacting with birds, baboons and the mysterious alien creature called Ursa. The Tippett team strove to design a creature that felt organic and had realistic skin and bone structure. 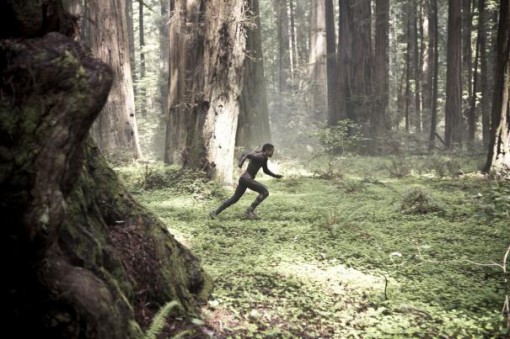 “You want this creature to have a texture and a sensibility that is something you’d see as a hunter,” explains Rothbart. “At the same time, you want it to be unique because it’s an alien species, so it can’t be like any of the animals we are familiar with on Earth. That was the big goal—to make it familiar enough that it seemed real, but also it had to be original enough to seem alien.”

As Jenny Fulle, the film’s vfx producer and founder of Creative-Cartel, puts it…

“This isn’t your typical sci-fi fare that we are used to seeing on the big screen. This is an emotional story about a father and son and how they’re separated and reconciled. There’s some amazing creature work in the movie, the sequence with a giant CG bird, a baboon attack, Kitai jumping off a waterfall that is a spectacular CG environment, and the sequence that involves the main creature.” 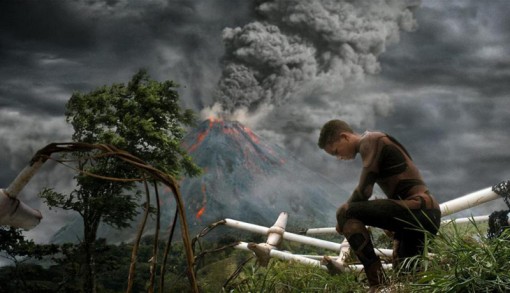 In one of the most challenging sequences of the film, Kitai has to jump on top of the alien creature’s back. Because the Ursa is a giant beast, they couldn’t have Jaden land on a tall stand-in’s back. So instead, they shot the actor jumping on a hydraulic mechanical bull and then digitally replacing the bucking animal machine with the alien creature.

“We were throwing him around like crazy,” says Rothbart. “His dad, who’s also producing the movie, was cool with that!”

Sony’s After Earth was released in the U.S. on May 30 and will continue to open in theaters around world throughout June. 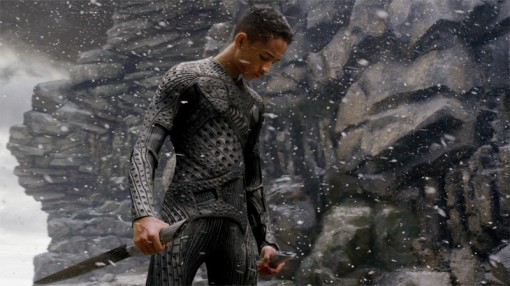 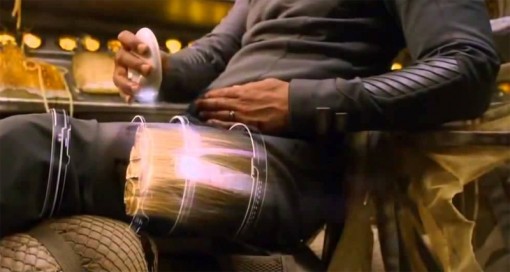 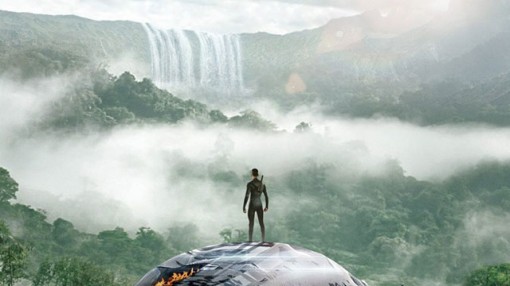