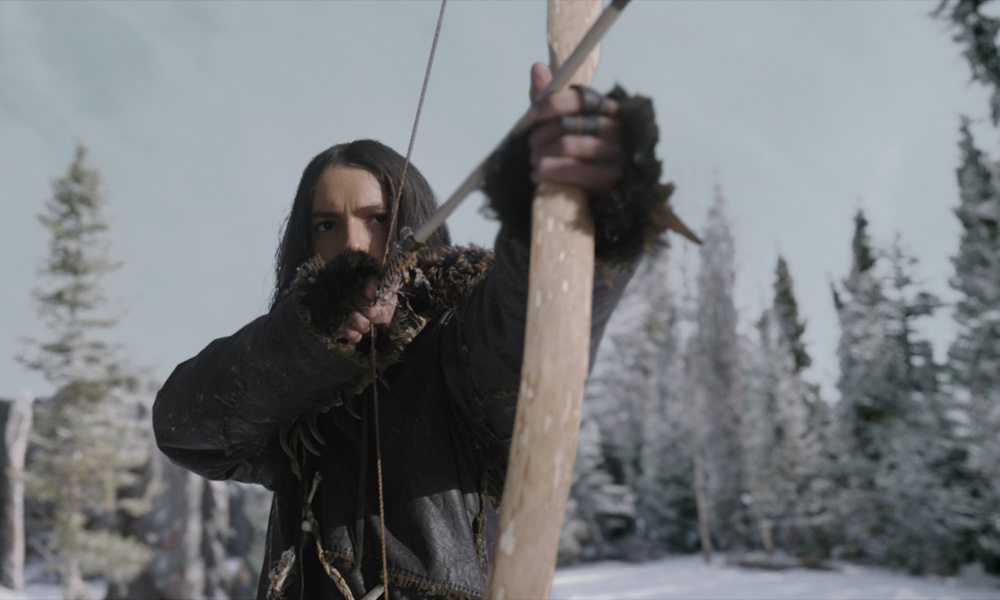 An epic adventure set in the last Ice Age, Alpha tells a fascinating, visually stunning story that shines a light on the origins of man’s best friend. While on his first hunt with his tribe’s most elite group, a young man, Keda (Smit-McPhee), is injured and must learn to survive alone in the wilderness. Reluctantly taming a lone wolf abandoned by its pack, Alpha, the pair learn to rely on each other and become unlikely allies, enduring countless dangers and overwhelming odds in order to find their way home before winter arrives.

During their perilous trek, Keda falls through ice and is trapped below the surface. The Flash Film Works team used Fusion Studio to create the VFX sequence.

“The fall through the ice was shot in a tank, with wax used on top as the ice. It needed to look more realistic, so we used Fusion Studio to remove a lot from the plate and add 3D objects back in, so the ice would break in a certain way,” said VFX supervisor William Mesa. “Once Keda is in the water, there’s a strong current that pulls him. We used Fusion Studio’s 3D particle system to add ice fragments and bubbles to the water to really show the flow of the current. Then we composited in Ice Age era fish and underwater landscapes to make the water come to life.”

With Keda being trapped under the ice, the Flash Film Works team also used Fusion Studio for face replacements between actor Smit-McPhee and his stunt double. Then they used Fusion Studio’s 3D tools to project the ice sheet under the water, making it extend even further.

Compositing supervisor Jeremy Nelson explained, “During the scene, the wolf is looking down at Keda as he struggles under the ice. Some shots were done with a stunt double, so we had to take Smit-McPhee’s face and put it on the stunt double’s body. For this, I used Fusion Studio’s tracking tools to track and stabilize both plates, so I could marry them together. I then used the grid warper to match the faces and retiming tools to fine tune things, so the face’s movements really matched the actor’s performance.”

Flash Films Works also relied on Fusion Studio for additional compositing work on the film. “Whether we were adding people to various shots or changing the landscape to add mountains for flyover scenes, Fusion Studio was our go to tool,” concluded Mesa. 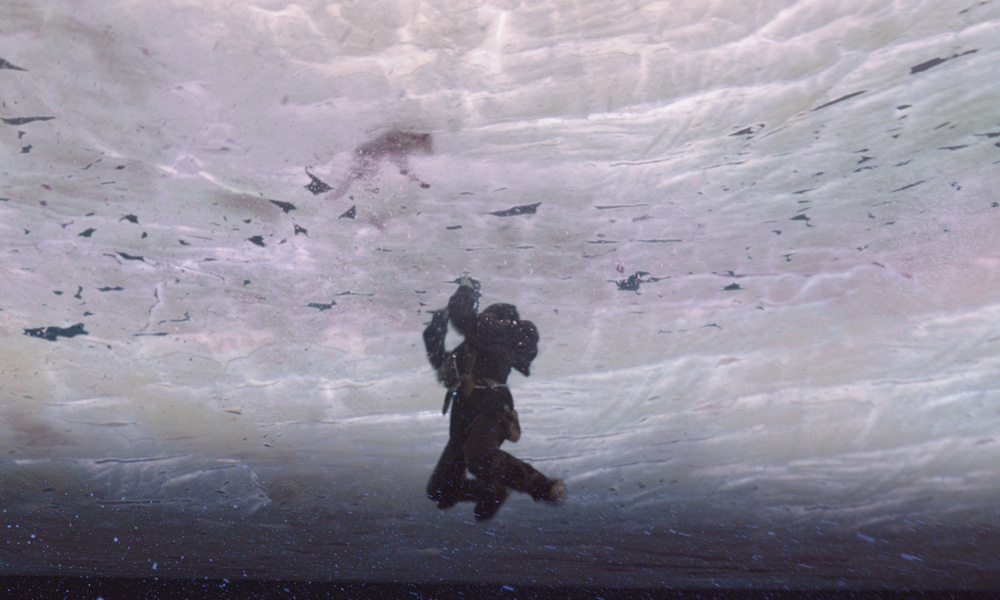 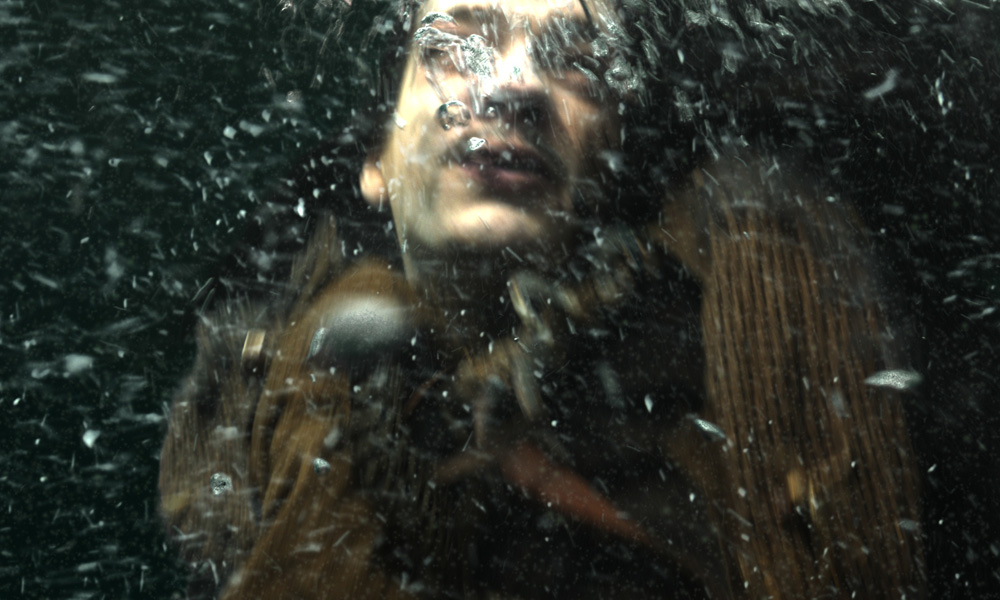