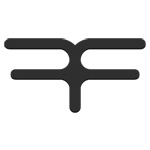 Faceware Technologies, a provider of 3D facial animation software and hardware for the video game, film, TV and commercial industries, announced that it is rolling out its Educational Program to educational institutions around the world. The new program, which is currently being tested by a select number of universities including the U.K.’s University of Portsmouth, will allow students to create high-fidelity facial animation with the Faceware Professional Software Products, free of charge. Faceware will showcase the first student project created with its technology, Stina and the Wolf, in booth #1129 at Siggraph 2012.

“Creating detailed and convincing animated facial performances is arguably one of the toughest challenges any animator faces in the 3d world,” said Ron Ryder, CEO of Faceware Technologies. “With our new Educational Program, schools will have the ability to train student animators in this cutting-edge form of animation with our industry leading tools prior to launching graduates into a fast-paced production environment.”

The Faceware Professional Product Line consists of software and hardware technology to handle every step in the production of high-quality facial animation: video performance capture, performance analysis, and facial animation creation. Faceware’s Analyzer and Retargeter software are free of charge. However, studios and commercial clients must pay a processing fee for the analysis for the captured performance.

With the Educational Program, Faceware is waiving the processing fees to give all students access to free and unlimited use of Analyzer and Retargeter for educational purposes. The only cost associated with the program is for the rental of the optional head-mounted camera system (HMCS), if needed.

“The animation industry continues to evolve, and keeping students not only informed about, but trained on, the latest tools is immensely important to the long-term health of our program and the success of our students,” said Alex Counsell, Principal Technician at Portsmouth’s School of Creative Technologies. “Faceware’s suite of tools is arguably the most proven, advanced and easy to learn facial animation technology on the market. Just look at what we did in a matter of weeks for our Stina and the Wolf trailer and the benefits of Faceware become clear.”

The first student production to use Faceware’s Professional Product Line is Portsmouth’s Stina and the Wolf. Using Faceware’s software, Portsmouth’s student-run production completed four minutes of detailed facial animation with only a handful of junior animators and one senior animator in four weeks. For more info, visit www.facewaretech.com. 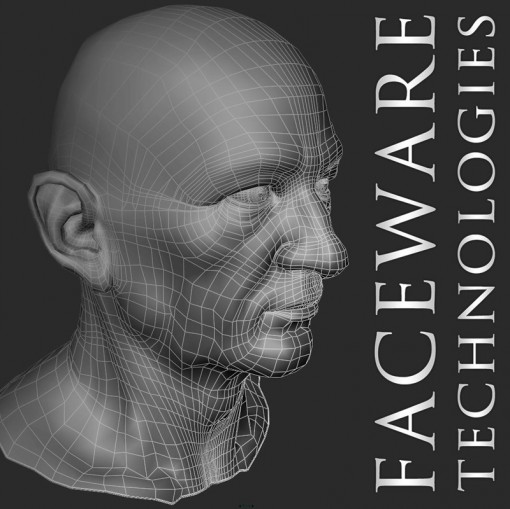