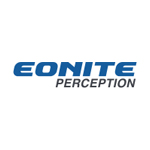 Palo Alto-based Eonite Perception has completed a $5.25 million seed round of equity funding from leading Silicon Valley venture capitalists and angels to finance taking Eonite’s 3D mapping and tracking technology to the virtual reality and augmented reality markets. In addition, Peter Nieh of Lightspeed Venture Partners and Rick Thompson of Signia Venture Partners will join the company’s board of directors as observers.

Both products are build on Eonite’s 3D mapping and ego-tracking system, which uses commodity dense depth sensors and has three key capabilities that enable it to operate in the real world: sub-millimeter accuracy, low latency, and robust global localization.

“Artificial perception is the means by which machines understand the real world,” says Eonite Perception Founder and CEO Youssri Helmy. “Our technology works in the real world and immediately enables new applications like inside-out head tracking for VR headsets, and we are delighted to have venture capitalists and angels of this caliber help us build the company and bring out these solutions to market.”

Eonite Perception was founded in December 2015 in Palo Alto by Chief Science Officer Dr. Anna Petrovskaya (part of the core team that built the Stanford autonomous car “Junior”), CEO Youssri Helmy, and CTO Peter Varvak. The company was built on the many years of research by both Dr. Petrovskaya and Varvak focusing on artificial perception in robotic and consumer applications. 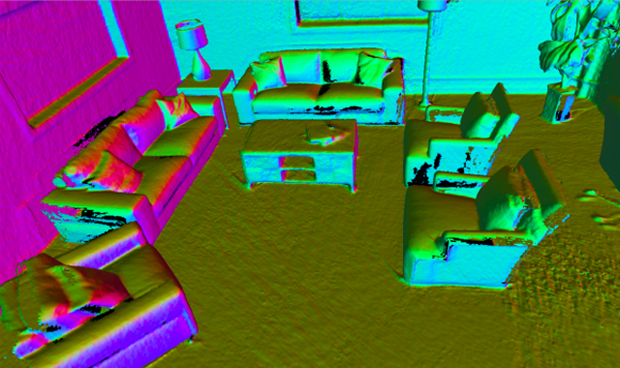