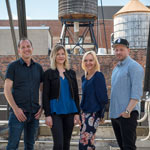 The deal fuses Uppercut’s award-winning, cinematic storytelling for brands with ZERO’s experience creating complex VFX for feature films and superior cross-country pipeline, placing the dual shops at the intersection of advertising, entertainment and technology. The 120 combined staff will also have access to all three studios, further streamlining creativity and client access nationwide.

“For me, it was a no brainer. I’ve known Brian for a number of years and seeing how he has grown ZERO as an independent owner really synced with what we are building at Uppercut,” said Scarpelli. “Partnering with like-minded companies that are working at the same level that we are allows us to have a greater stake in the creative vision.”

Drewes added, “Having two companies whose core competencies complement each other gives us the kind of flexibility needed in today’s continually shifting marketplace. The driving benefit from this synergy is that we are able to focus more on the creative and producing more iterations on work, providing more opportunities for clients to try different things to arrive at the best final product possible.”

Uppercut launched in Manhattan in 2015 and has rapidly grown into an award-winning collective of editors, producers and artists working with top brands including Volvo, Fitbit, Covergirl, Nike, Google, Grey Goose and numerous others.

ZERO, based in Boston and Los Angeles, fuses technical expertise and detailed artistry to craft photoreal VFX for major feature films, including the Whitey Bulger biopic Black Mass, the 2016 reboot of Ghostbusters, The Magnificent Seven and upcoming The New Mutants, Pete Berg’s Mile 22 and The Equalizer 2. On the commercial front, they have created a wide range of VFX for major brands including Klondike, Progressive, Snapchat, Dunkin’ Donuts, Ocean Spray and Burger King as well as the Antoine Fuqua-directed “The Gift” spot for Walmart that aired during the 90th Academy Awards.

“We like to be smart and proactive with our client’s needs in mind. The timing could not be better with the work we are doing and I’m thrilled to be working closely with all the talented people of ZERO,” said Lausch.

“Both companies’ cultures have been about applying a boutique approach to their work and we want to continue that focus,” Bailey added. “ZERO has built a really great service culture: We have a huge creative machine at our disposal, but we make sure it never feel like you are dealing with a machine, but a real person, along with the personalized, creative approach that comes along with that.” 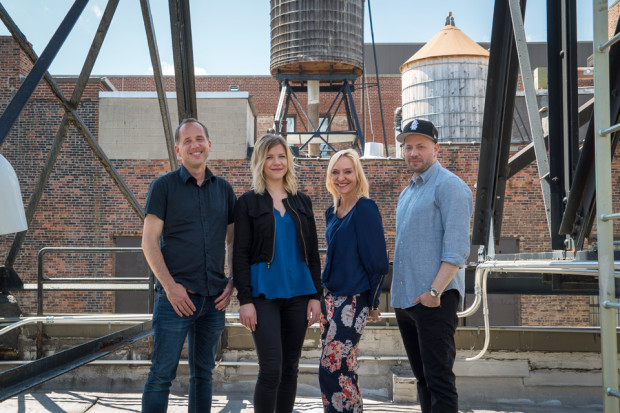