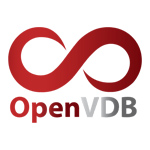 DreamWorks Animation is seeking to redefine volumetric storage and processing with the release of a new open source framework developed by studio engineers for sparse volume data, OpenVDB 1. Initially released in beta last August, the tool delivers a complete API for application developers, a suite of tools that implement core volume processing algorithms, runtime and I/O performance improvements, and production-quality data sets to demonstrate the capabilities of the library.

According to the studio, the use of OpenVDB technology in Side Effects’ Houdini vfx package was key to producing the many environmental effects in DWA’s latest 3-D CG feature, The Croods.

“The complexity of our clouds, explosions, and other volumetric effects could not have been done without the VDB Tools in Houdini,” said Matt Baer, Head of Effects for The Croods.

Developed by Dr. Ken Museth at DWA,  OpenVDB stores sparse three-dimensional voxel grids in a compact form; it offers an effectively infinite index space, compact storage in memory and on disk, and fast random and sequential data access. The tool contains a collection of algorithms designed for important operations such as filtering, constructive solid geometry, compositing, sampling and voxelization from other geometric representations. Integration of and support for OpenVDB 1 will be available in several products: Side Effects’ Houdini 12.5, the next major Pixar RenderMan release, Solid Angle’s upcoming Arnold core and Houdini-to-Arnold releases, and a reference implementation for Maya import/export will be available later this year. Solid Angle also plans to offer Maya-to-Arnold and Softimage-to-Arnold plugins.

Further details will be presented at SIGGRAPH 2013 (July 21-25; Anaheim, CA) and published in Volume 32, Issue 3 of ACM’s Transactions on Graphics journal. OpenVDB 1 is available through www.openvdb.org. 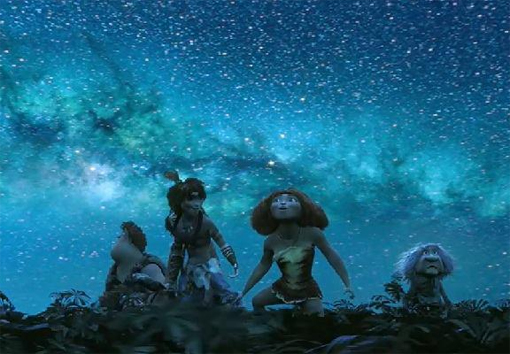