Leading animation and visual effects (VFX) studio DNEG has announced its plans for expanding their Canada-based animation and VFX operations. DNEG plans to open a new studio in the Greater Toronto Area to meet a growing worldwide demand for content across platforms. Initially, the new studio will employ up to 200, including a number of new technology positions.

Further expansions to DNEG’s existing Montreal and Vancouver studios will occur, as well as adding a new studio for its Feature Animation division in Vancouver.

DNEG Chairman and CEO Namit Malhotra said on the expansion: “As DNEG continues to build upon its award-winning legacy, we are further investing in Canada by creating up to 200 new jobs in the Greater Toronto Area with the opening of our fourth North American studio. We are also continuing to build out our studios in Vancouver and Montreal to support our upcoming slate of VFX projects, and extending our highly successful Feature Animation team to Vancouver as they move into production on five new animation projects. Growth in our Canadian talent and capabilities will help us strategically align with the demands of the entertainment industry and seize upon our new growth initiatives and content creation opportunities.”

With DNEG’s North American expansion and investments, their leadership and multiplatform capabilities are further bolstered to handle work as a modern-day content production that handles work for major Hollywood and independent studios and production companies.

DNEG’s new Toronto studio will create up to 200 jobs that will be in a remote-work capacity in the beginning. These new roles will range from visual effects for film and episodic projects to feature animation and technology positions. Open positions will be listed on DNEG.com.

Further expansions coming to DNEG’s Montreal and Vancouver offices will number up to 300 new roles. Included in that number are up to 100 new positions in Vancouver for the Feature Animation team to help support the upcoming slate of new animation projects.

DNEG is an industry leader in the world of VFX and animation studios with worldwide offices based in North America, Europe, and Asia. Their work has earned the company six Academy Awards for Best Visual Effects and their upcoming projects include films such as Venom: Let There Be Carnage and Dune. 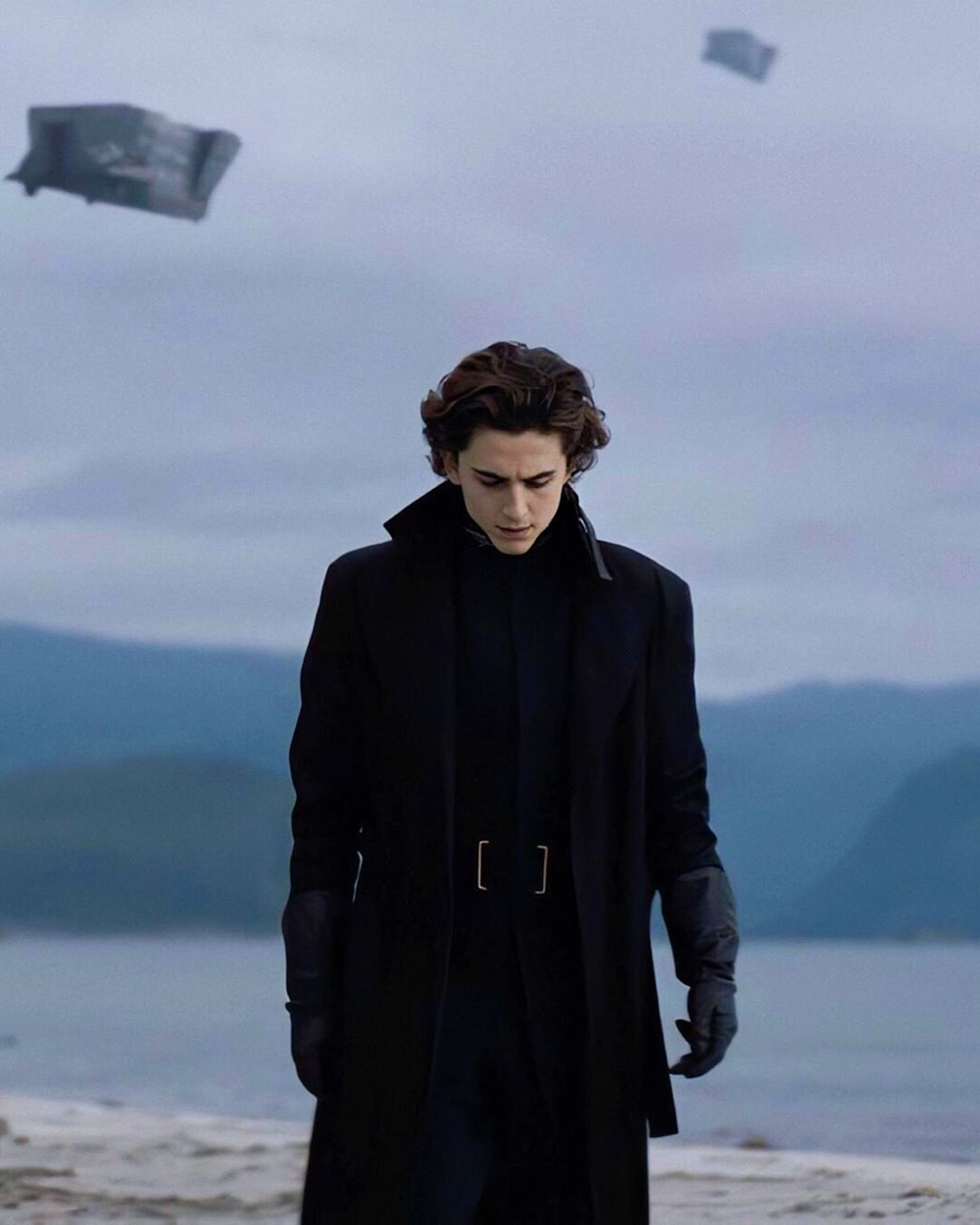