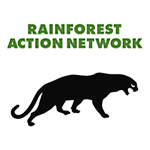 The Mouse House is being commended by the Rainforest Action Network (RAN) for making a commitment to change its policy on sourcing paper products in an effort to eliminate the use of paper connected to the destruction of endangered forests and animals–notably product from controversial paper giants Asia Pulp and Paper and Asia Pacific Resources International Holdings. The new policy will apply to Disney’s extensive operations and those of its licensees.

The policy is the result of two years of conversations between Disney execs and the RAN and sees the company joining eight other U.S. publishers including Scholastic, Hachette, Pearson/Penguin, Candlewick Press, Houghton Mifflin Harcourt, Macmillan, Random House and Simon & Schuster. Disney is the world’s biggest publisher of children’s books and magazines. The new paper policy will be applied to the Company’s entire global operations and those of its supply chain. The commitment includes Disney’s media networks, theme parks, resorts, cruise ships, and all its product packaging, copy paper and book publishing as well as the 3,700[1] licensees that use Disney characters. It will also influence the operations of 25,000 factories in more than 100 countries that produce Disney products, including 10,000 in China.

“The paper policy is an example of how Disney conducts business in an environmentally and socially responsible way, and demonstrates the Company’s commitment to creating a lasting, positive impact on ecosystems and communities worldwide,” said Dr. Beth Stevens, senior vice president, Disney Corporate Citizenship, Environment and Conservation. 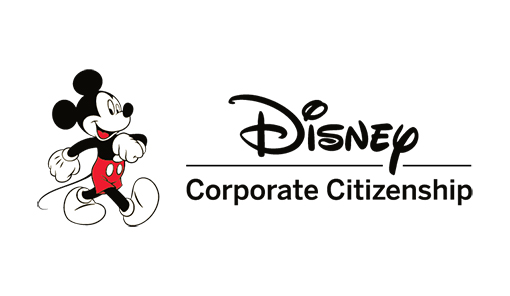