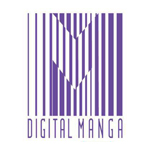 Great news for fans of classic Japanese comics, otherwise known as manga: California based e-publisher Digital Manga Inc. has nabbed the rights to the entire back catalog of the legendary Osamu Tezuka’s work to be made available digitally in the U.S. Yes, including Astro Boy. The deal with Tezuka Productions, confirmed by Anime News Network, will include select printed titles funded through Kickstarter campaigns.

Although best known Stateside for the Astro Boy manga and anime, as well as the his Mushi Productions cartoons (Kimba the White Lion, Princess Knight) and the animated film adaptation of Metropolis, Tezuka’s celebrated career birthed an incredible body of illustrated work, comprising over 700 volumes. These include Buddha, Message to Adolf and his unfinished life’s work, Phoenix.

Titles currently available in print in the U.S. (Black Jack, Message to Adolf and Buddha included) will remain with their current publishers for print, but Digital Manga will take over digital rights. 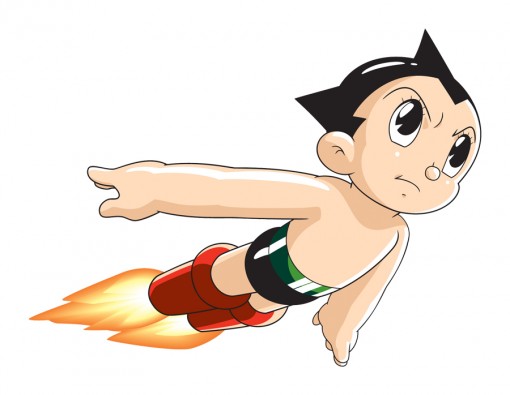 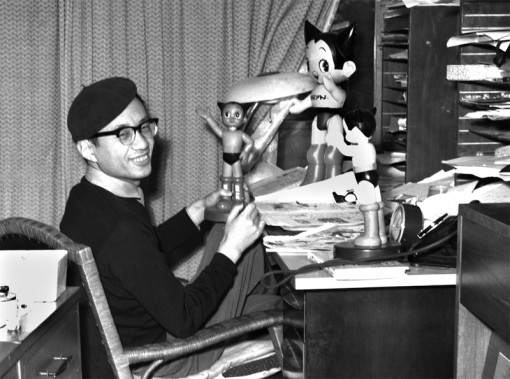