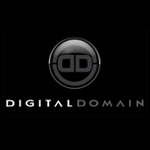 Vfx studio Digital Domain’s parent company is hoping to raise up to $115 million through an initial public offering to take place this summer. Digital Domain Media Group Inc. said in a regulatory filing that it plans to use the proceeds to pay down and finance its operations.

In addition to the Venice-based vfx house, the company owns a feature animation division in Florida and another VFX studio in Vancouver. DD is partly owned by director Michael Bay and has created effects for all of Bay’s Transformers movies, as well as Thor, The Curious Case of Benjamin Button and many other blockbusters. The company also tried to launch an IPO four year ago. 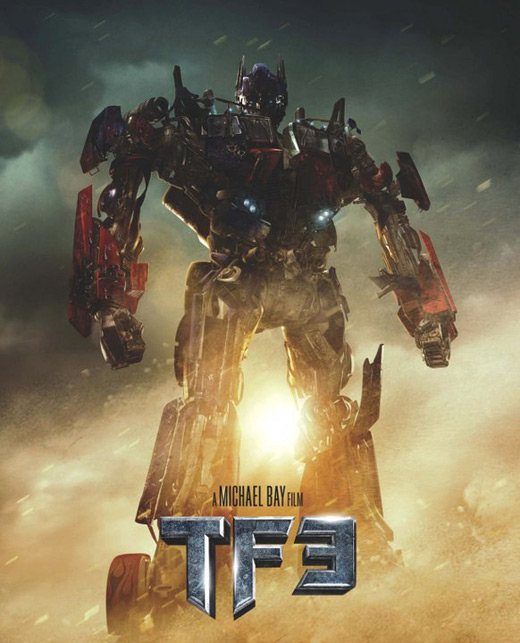