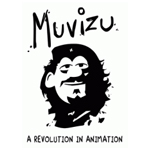 Glasgow-based 3D animation application Muvizu, which is powered by Epic’s Unreal 3 Engine, is set to be released with a German-language version of the user interface, plus some great new content. The German release will continue Digimania’s commitment to the global user community in a line of translations over recent months which include French, Italian and Brazilian Portuguese. The latest version includes new content like new train yard and prison content packs and ready-to-use pre-lit sets.

“We’ve developed a large community of international users throughout the years. We’d like to encourage and grow these communities by making Muvizu as local as possible,” says Barry Sheridan, MD of Digimania. “We’ve accomplished this by translating the user interface into French, Italian, Portuguese and now German. Our goal is to reduce any barriers to animation – including language.”

Muvizu is an easy to use 3D animation program that allows users of all skill levels to create animations in a matter of hours. Muvizu allows users to animate customized characters, build and light sets and use the large catalogue of objects and props to build their movie idea simply and quickly. With its patented technology, Muvizu makes it easy to add a soundtrack to a video, publish it and share it with others online quickly and efficiently; and is free for non-commercial and educational use. Learn more or download the application for free at www.muvizu.com. 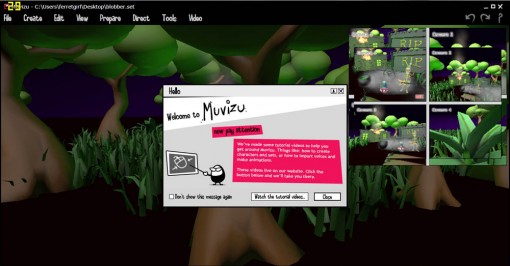