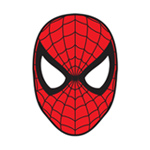 For the Washington Monument moments — in which Spidey saves his friends from impending doom and establishes himself as a superhero in the making — a team of artists under Method VFX supervisor Matt Dessero (also additional VFX supervisor for production) initially pre-vized and then refined the sequence to hone in on action and story beats. To accurately recreate the landmark, a small Method team navigated government restrictions to survey the Washington Monument in D.C. and take high-resolution reference photography. Sirrs also captured aerial plates in the city that were used for shots and to reconstruct digital matte paintings.

“Having a full CG set allows more creative freedom once principal photography has wrapped, and also enables more dynamic camera movements,” said Dessero. “And obviously we couldn’t very well damage a national landmark, so we reconstructed it digitally. However, that was challenging in the sense is that there were limitations on the areas we could fly over, again for security. To get everything we needed from a different vantage point, we carefully mapped our shoots ahead of time.”

Method also needed to create the customary tourist crowd, capturing more than 300 actors on an Atlanta soundstage to insert in the sequence — along with CG vehicles for wider shots. For the digital double of Spider-Man, Method heavily referenced motion-capture sessions with Holland for extra authentic action. Plus, the studio created the very cool Spider-Man Mark I suit asset, shared by all the vendors who worked on Spidey shots. The physical suit was shot in high-res by Sirrs and the Method team and recreated over a digital body cast of Holland.

Over at Iloura, the team primarily focused on the Department of Damage Control sequence. Led by VFX supervisor Dan Bethell, Iloura artists digitally transformed a warehouse set into a full 3D environment with Spider-Man swinging through the rafters. With Spider-Man shot practically on wires and stunt rigging, Iloura added expressiveness to the otherwise static Spider-Man eyes and blended all scene elements. Studio artists also animated the flying drone used by Spider-Man as a surveillance device. 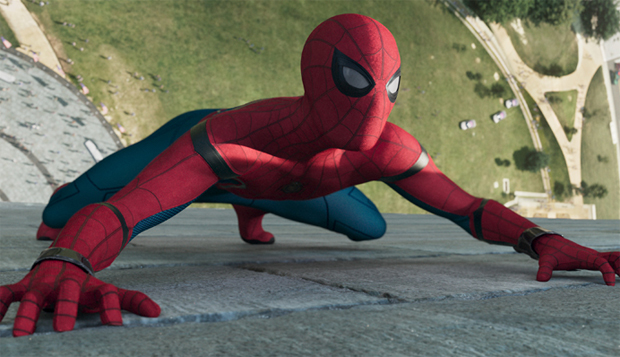