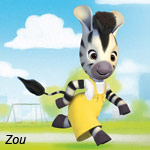 The ebook is already available in English, French, German and Italian on Apple’s App Store and Android markets—a total of 15 language releases will be available by the end of 2013. The e-book marks a new wave of products integrating full CG animation with a dedicated engine. The launch is being marketed simultaneously with the release of social apps and a multi-language dedicated website (zoutv.com), and will soon be followed by more apps and games by this summer.

“We have spent over a year developing a full set of Zou’s interactive products, together with our partner 3DDUO,” says Pierre Sissmann, Chairman and CEO of Cyber Group Studios. “It was a key to us to be able to extend the entertainment of Zou beyond television in the world of today’s kids. With the apps, the games and the websites developed, we have tried to address the full interactive field in remaining true to the brand and its family values which are at the core of the series. And we have tried to do it on a worldwide basis, which has been a real challenge in such a short span of time.”

The first season of Zou airs in many markets already with plans to broadcast in 21 different languages across the globe by the end of 2013 and reach over 100 million young viewers. 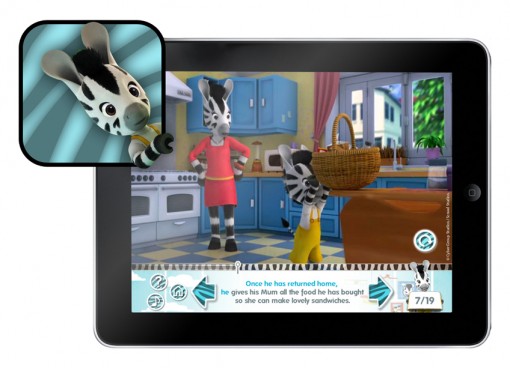