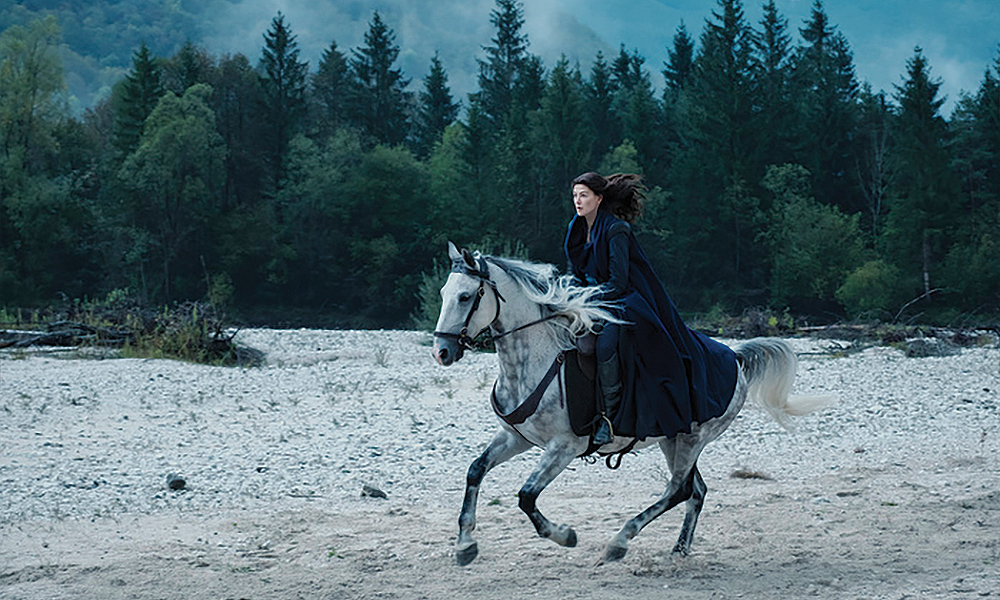 The team behind the new adaptation of Robert Jordan’s fantasy series The Wheel of Time are hoping to capture the magic of other epic adaptations such as The Lord of the Rings and Game of Thrones. The first season of the Sony Pictures Television/Amazon Studios series follows the adventures of Moiraine Damodred (Rosamund Pike), a member of a powerful female organization that is searching for the prophesized reincarnation of the Dragon, an individual with the power to either save or destroy humanity.

Showrunner/creator Rafe Judkins (Hemlock Grove) says staying true to the source material was high on the list of his objectives. “I tried to stay true to the story of the books and not be too concerned with what audiences have already seen, because you can end up in a place where you’re not honoring the source material,” he tells us. “The Wheel of Time is not like other fantasy series; it is not set in a certain time in our past, like medieval England. There are so many more cultural influences from all different parts of the world. Figuring out how to bring those together and meld them so that they feel authentic to the world of The Wheel of Time, has been a long process. We used everything from storyboard and concept artists to visual effects previs to costume design to come up with what this world looks like, and then started to focus in on some of the images that define it.” 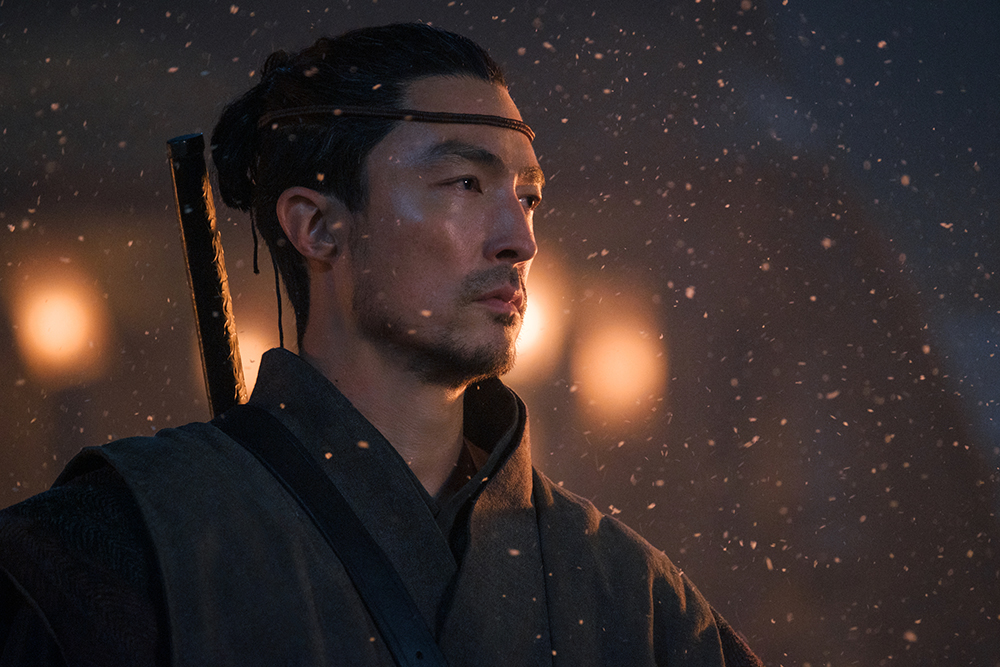 To bring authentic flavor to the project, the show was shot on visually arresting locations such as remote mountain areas in Slovenia. “Rand al’Thor [Josha Stradowski] is a shepherd, so being in this place where actual shepherds lived let the actors sink into those moments and feel them more authentically,” notes Judkins. “It really shows on screen, and we tried to use our visual effects to be as enhancing as possible, like for the big vista shots in the pilot of Rand and Egwene Al’Vere [Madeleine Madden] up in the mountains having this personal conversation. We added the village and two rivers digitally. We used as much of the plates as possible because your eye knows when it’s seeing things that are fully fabricated and don’t exist in the real world.” 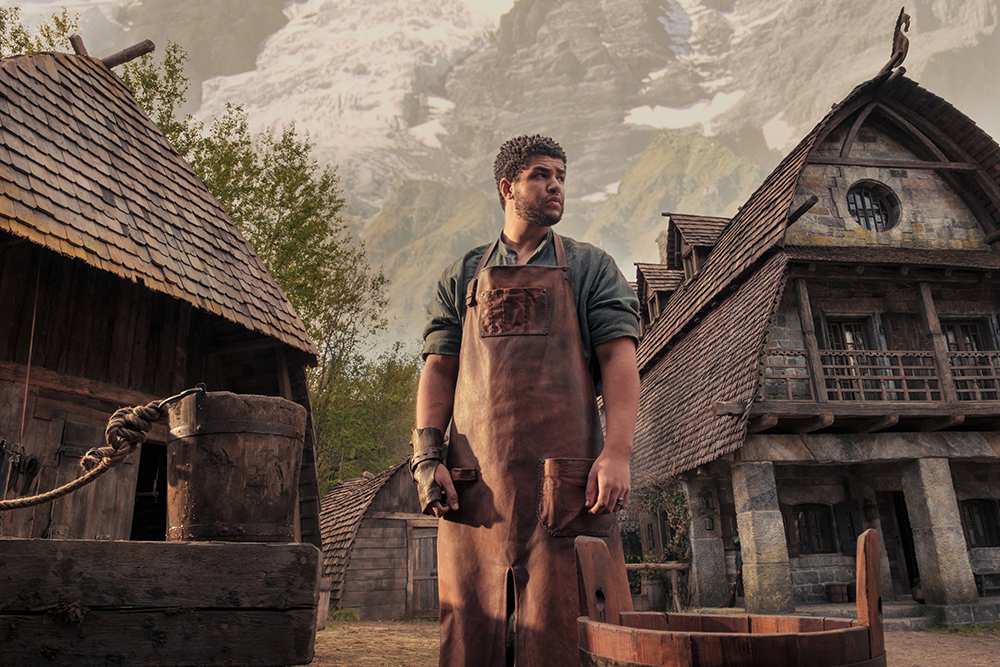 To create the show’s sophisticated visual effects, Judkins reached out to VFX supervisor Julian Parry, a veteran of the fantasy genre whose credits include The Witcher and Camelot. “I have been joking with my peers saying, ‘Somebody please give me a war movie or something that has 50 shots in it rather than 3,500!’” he says. As epic as the shot count was the number of visual effects vendors for The Wheel of Time which includes Cinesite, MPC, Union, Automatik, RISE, Framestore, Ombrium, Scanline, Outpost, DNEG and Zissis.

“This has been an incredible journey because of COVID-19 and the pandemic. We were shooting Episodes 105 and 106 when all hell broke loose! I remember taking phone calls about virtual production, but The Wheel of Time has an amazing visual scope which is underpinned by the fact that they traveled Europe and went to these fantastical locations. The last thing we wanted to do was to close the show down, visually. A volcanic park in the Canary Islands had already been recce before the pandemic. We were able to send a crew to get plate photography and returned to Prague in September 2020 to carry on shooting Episodes 107 and 108.” 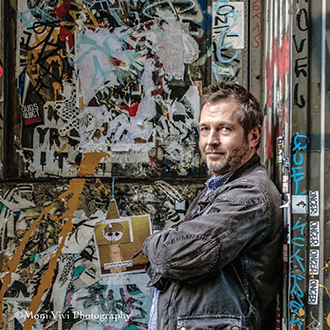 When it came to worldbuilding, production designer Ondrej Nekvasil (The Illusionist) built numerous sets in a society devoid of ethnicities. “We were always mixing styles, different eras and various places,” he notes. “What was a big help for us was the selection of the materials. If you have some restrictions for yourself and say that these people are living in the mountains where they have stone, wood, can make something from metal and have leather and sheepskins. then you can play with it more as opposed to doing whatever you want.”

The production relied on a close relationship forged between the art department and the visual effects team, with the former sharing SketchUp models that could be used as base for the digital assets. “From the early concept stages, we’d said this is the physical set and that’s the CGI set,” says the production designer. “And for the CGI set this could be the plate that we do on location while this is a completely CGI build of the environment.” 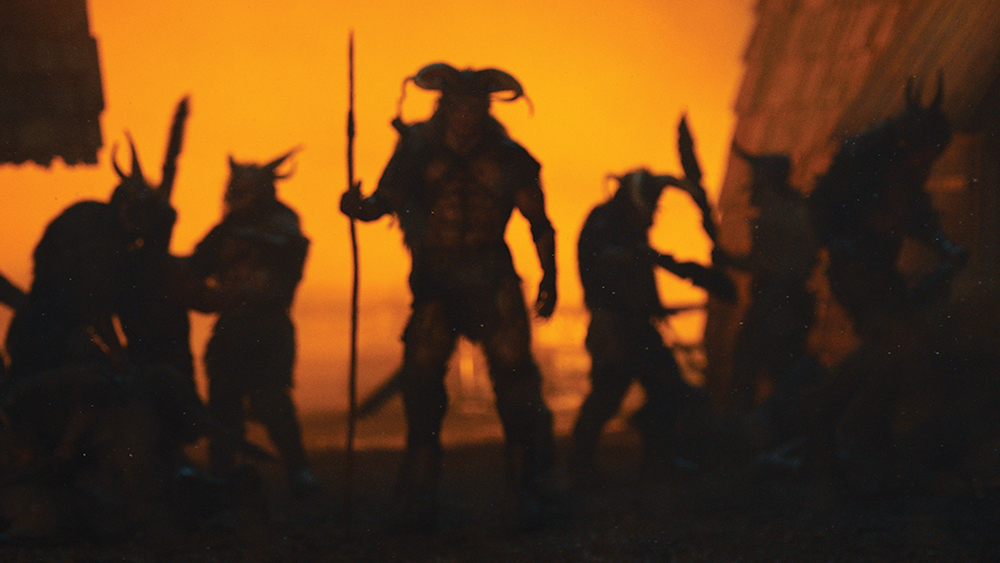 The series introduces viewers to creatures called Trollocs — vicious human/animal hybrids that stand seven feet tall and fight for the Dark One. “We had 20 different concept artists trying to define the look of the Trollocs into what made the best sense for us,” reveals Judkins. “The makeup effects team built real suits for people to wear while running around our villages waving weapons.”

The hero versions of the Trollocs were digitally enhanced and replicated by Parry. “It’s the same technique that I employed on The Witcher where we had somebody there — because it always pays good dividends even if it’s just a stuntman in a green suit.”

Judkins says he’s quite proud of the deft combination of practical and CG effects used to create the Trollocs. “Hopefully, you don’t know what parts of the Trolloc are practical and visual effects in the same way if they were really alive you wouldn’t be able to tell which parts are animal and human,” he remarks. 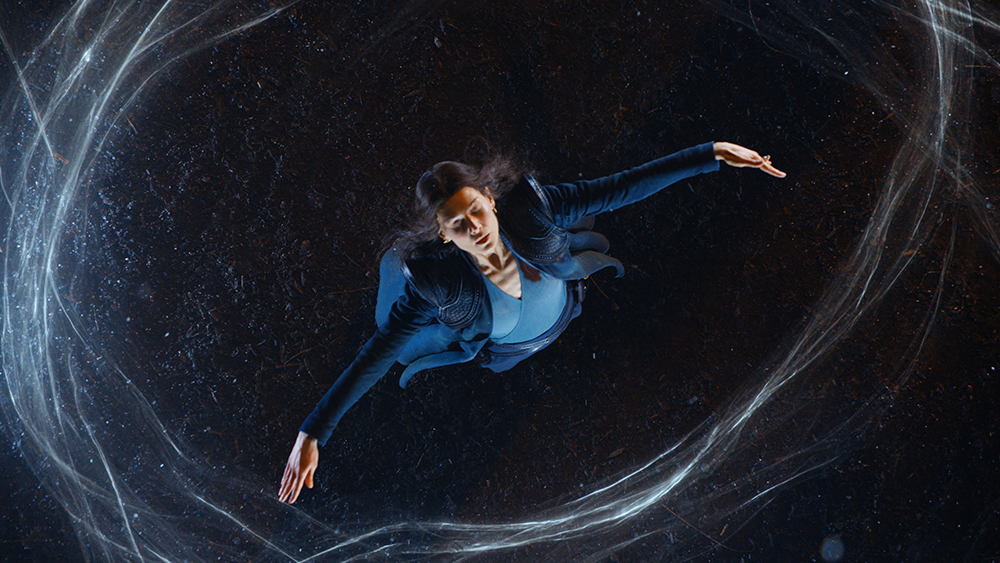 Even the supernatural elements such as the main characters channelling the ethereal energy known as the One Power had to be grounded in reality. “In The Wheel of Time there is lots of explanation about all of the different aspects that take place in the books. Rafe employed numerous oracles on the subject,” explains Parry. “I never feel comfortable doing things arbitrarily, so I had to understand the physics of channelling.”

Real-life references included the flow of cosmic particles, flames being ignited and ink moving through oil. Parry notes, “The channelling has been the most complex of effects because everyone has their own take on what it might be like to pull an energy from the ether around you. We built a legend early on about how we combine the weaves of water, fire, earth, wind and spirit to make the one look.” 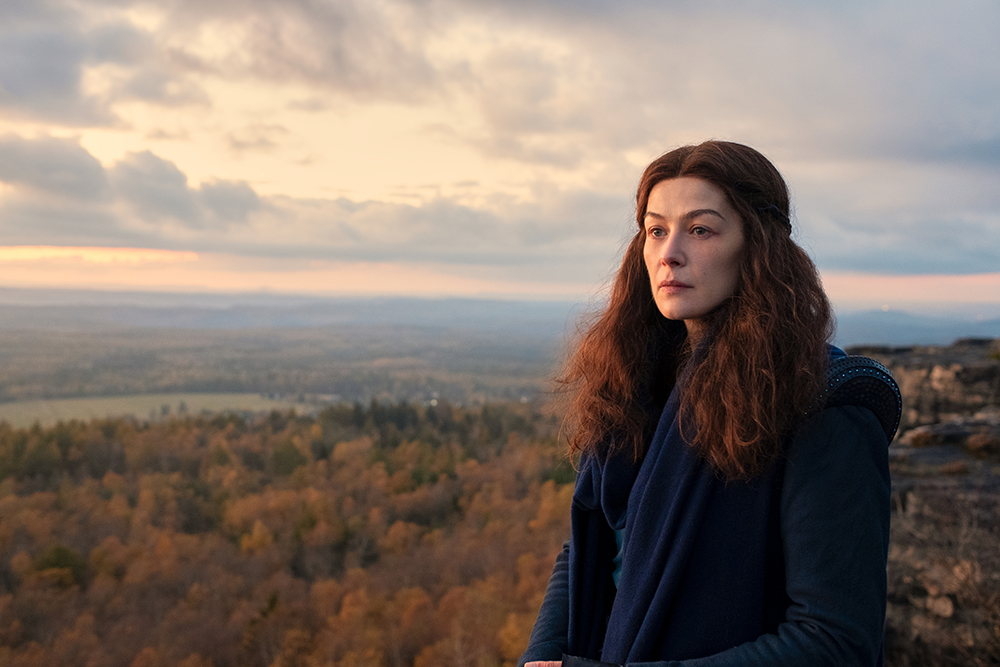 One interesting aspect of the visuals is that vibrant colors populate many of the frames.

“The books aren’t bleak in the way that a lot of fantasy projects that have come out recently, like Game of Thrones,” observes Judkins. “They have a lot of hope to them, and part of that was injecting color into the world — not just going for the desaturated look that some audiences associate now with the genre of fantasy.”

The first season’s seventh and eighth episodes have the highest number of visual effects shots. “We sat down at the early stages of the production to pick and choose our moments because the last thing that you want are visual effects that aren’t up to par as a result of trying to do too much,” he notes. “Amazon has given the show an incredible budget that lets us when we do something to really go for it and have it be feature film quality.”

The first season of The Wheel of Time is currently streaming on Prime Video.