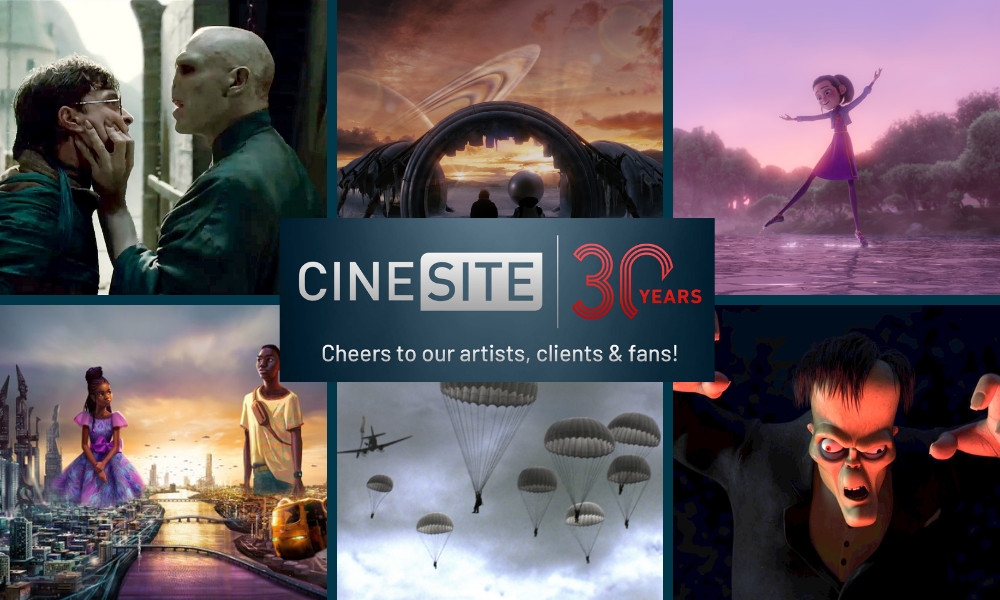 Leading VFX and animation studio Cinesite is marking its 30th anniversary, a key milestone for the independent studio which has produced groundbreaking work for more than 200 motion picture and series productions, including some of the most popular and critically-acclaimed films of the past three decades.

“Marking this milestone is cause for great pride and much celebration” said Cinesite Group CEO Antony Hunt. “We’ve seen progressive growth, both in the size and location of our studios and in the scale and complexity of our VFX and animation projects through the years. All the people involved in our success to date have had a hand in establishing the groundwork for our future artists and collaborators to build upon. We’re excited for what the next chapter holds.”

To celebrate the studio’s legacy, Cinesite has released a showreel featuring some of its most beloved and memorable work from Space Jam, Band of Brothers, World War Z, the Marvel Cinematic Universe, Pirates of the Caribbean, the Harry Potter, X-Men and James Bond franchises, as well as the Oscar and BAFTA-winning films The Revenant and The Golden Compass and animated films like Riverdance: The Animated Adventure and The Addams Family 1 & 2. All featuring work by supervisors, artists, technicians and R&D teams who have earned Cinesite numerous Visual Effect Society (VES), Emmy, AEAF & RTS awards.

“We want to inspire the next generation of storytellers to push the boundaries of VFX and animation and to do that we all need to honour the movies and artists who came before us,” said Dave Rosenbaum, Cinesite’s Chief Creative Officer. “In all aspects of life, we often forget to turn back and look at the landmark moments and inspirational people who got us to where we are. This celebration is our way of doing that and it gives us a great perspective as we charge forward.”

In 2014, Cinesite began working on animated films, and in the last five years it completed an impressive 11 animated features for a range of clients including Sony Pictures Animation, MGM, 3QU Media and Aniventure.  The studio just wrapped production on Blazing Samurai, directed by Rob Minkoff (The Lion King) and starring Mel Brooks, Ricky Gervais and Samuel L Jackson. Currently in production is Pulitzer Prize winner Berkeley Breathed’s Hitpig, starring Peter Dinklage as the title character. The studio recently announced it was in production on the six-part animated series Iwájú for Disney Animation and Kugali. 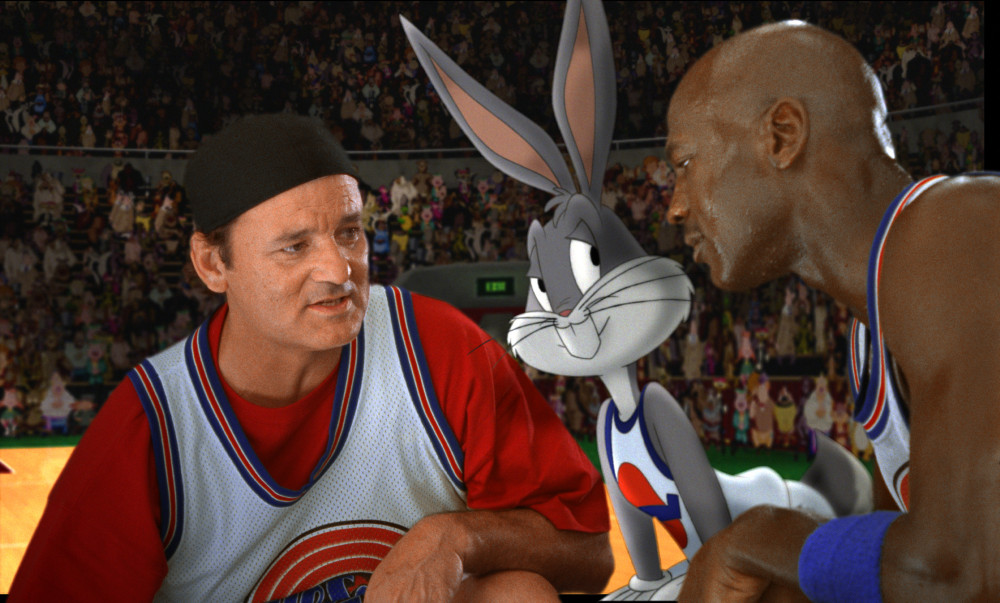 Established in 1991, Cinesite now extends its reach and capacity across multiple studios in North America and Europe. Artists and fans can now browse an interactive timeline which reveals defining moments for every year Cinesite’s teams have been furthering the art of visual storytelling and pushing artistic and technical boundaries such as: 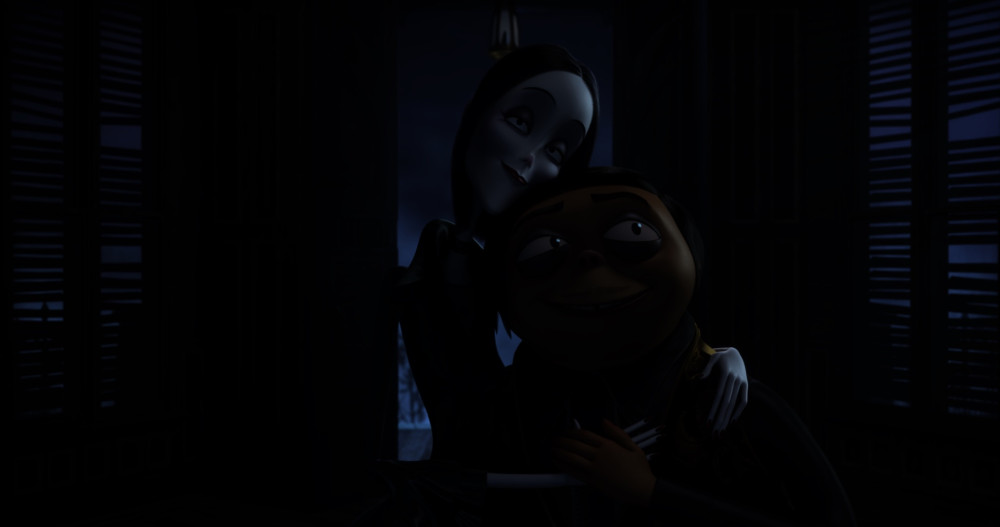 Cinesite’s longevity can only be credited to its people, through years of working with talented artists, engineers,and support staff who continuously showed their dedication to furthering the art of visual storytelling and pushing artistic and technical boundaries. Many hands contributed to bringing Cinesite to this milestone year. In recognition of this Cinesite will host an online commentative event for all its international staff to celebrate their collective achievements and share a vision for the future.

The company enjoys long-standing relationships with top studios and producers worldwide and has launched the careers of numerous successful visual effects supervisors, producers and artists. This is something it’s committed to continue by launching an international internship programme which will see Cinesite mentor and support 30 talented up-and-coming artists & technicians across all its studio facilities.

Cinesite is headquartered in London with studios in Montreal and Vancouver alongside group VFX brands Image Engine and TRIXTER. For more information, visit cinesite.com. 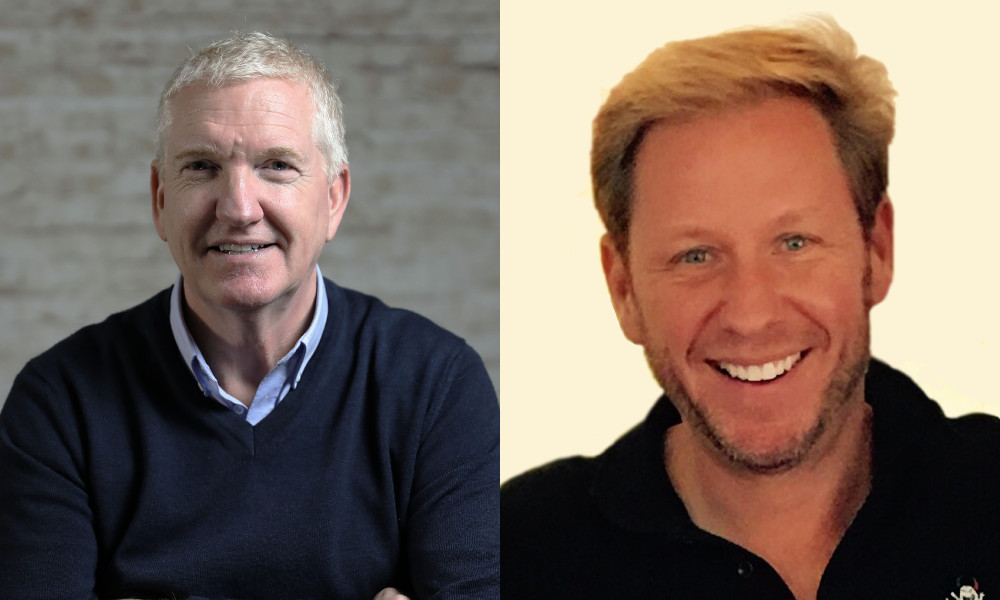